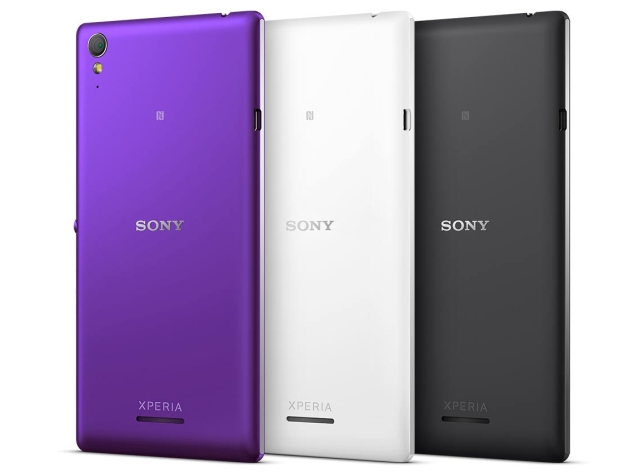 Sony India has introduced a limited period offer for the Xperia T3 in India, after launching it in the country late last month at Rs. 27,990. The company has announced the Xperia T3 will be sold bundled with the Sony SmartBand SWR10 fitness tracker and a premium case.

The Japanese electronics giant says the Sony SmartBand SWR10 (Review | Pictures) fitness tracker is priced at Rs. 5,990, while the premium case is worth Rs. 2,490, making the Xperia T3 bundled accessories worth Rs. 8,480. Sony details that the offer is valid till stocks last, and has not given an indication as to the number of units available.

The Sony Xperia T3 runs Android 4.4 KitKat OS out-of-the-box, and has been launched in a single SIM variant, with no word on if a dual-SIM variant is due. It features a 5.3-inch (720x1280 pixel) HD Triluminos display with BRAVIA Engine 2 and a pixel density of 277ppi. A quad-core Qualcomm Snapdragon 400 (MSM8228) processor powers the device, clocked at 1.4GHz, with 1GB of RAM.

The Xperia T3 sports an 8-megapixel autofocus rear camera with LED flash and a Sony Exmor RS sensor. It also houses a 1.1-megapixel front-facing camera. The Sony Xperia T3 comes with 8GB of inbuilt storage, and can be expanded up to 32GB via microSD card.

It supports Bluetooth, Wi-Fi, GPS/ A-GPS, GPRS/ EDGE, DLNA, NFC, Micro-USB and 3G connectivity options. It is backed by a 2500mAh battery, which is rated to deliver up to 13 hours of talk time and 688 hours of standby time.