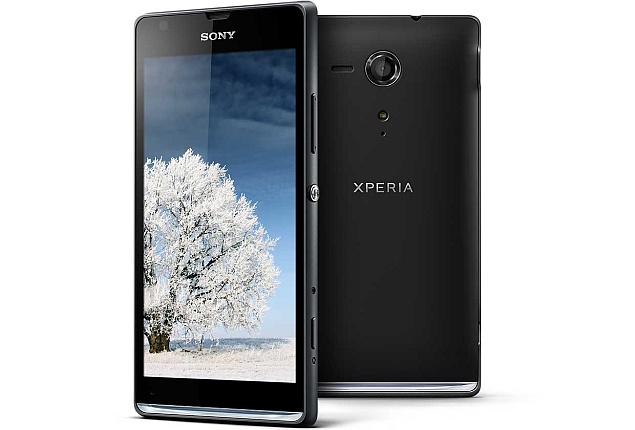 The information came from Sony Mobile News' Twitter account, which confirms the update to reach the mentioned handsets by the end of January or in early February. "We hear you re: JB 4.3 for Xperia T, TX, V, SP - we're making final preps & will start rolling from end Jan / early Feb," states the Tweet.

These four mid-range smartphones by Sony will be jumping directly from Android 4.1 Jelly Bean OS to 4.3, missing out the 4.2 OS version.

The Android 4.3 Jelly Bean update will hit different countries, regions and carriers by different times. It will bring some new features and tweaks to the handsets, including the Bluetooth Smart Ready, Dial-Pad Autocomplete, restricted profiles and few more features, the details of which can be seen here.

Some of the changes included in 4.3 Jelly Bean for the above two phones were UI optimisation for Project Butter performance; redesigned native apps (messaging, MyXperia, Smart Connect, Small apps, TrackID, Sony Select among others) and Sony's media apps (Walkman, Album and Movies) are now integrated with a more intuitive UI, offering access to both local and cloud content.

Sony Xperia News has further tweeted that the firm is currently rolling out Android 4.2 Jelly Bean SO version to its Xperia L handsets. The updates would bring certain performance, camera improvements and some home screen UI changes. Details can be seen here.