Sony Xperia SP gets firmware update, but no Android 4.2 yet 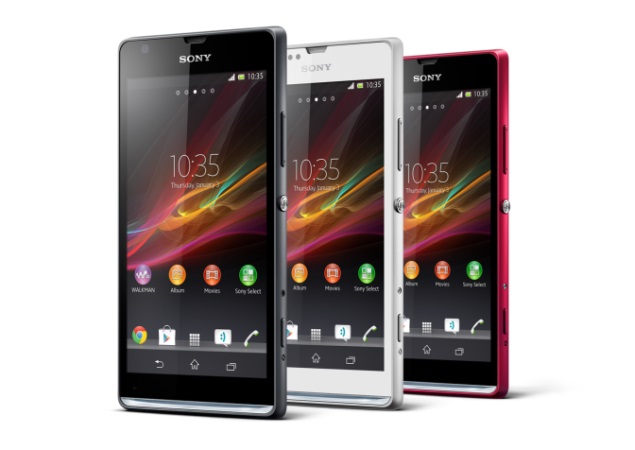 Xperiaguide claims that both the versions are getting the new Android 4.1.2 12.0.A.2.245 firmware update which majorly comprises of bug fixes. The site also claims that the Android 4.1.2 12.0.A.2.245 firmware update for Xperia SP is confirmed for the Philippines, Vietnam and Indian markets. The site also affirms that this is a global update rolling out in every region as it has been reported on both versions of the Sony Xperia SP.

Some of the additions that the update brings include a Quick Settings option which came to Sony Xperia Z in Android 4.2.2, some new apps and semi-transparent notification bar/ menu bar. The changelog also includes an update camera, with improvements in low-light performance.

On the specifications, the Sony Xperia SP packs in a 4.6-inch 720p HD display. It is powered by a 1.7GHz Qualcomm Snapdragon S4 Plus dual-core processor along with Adreno 320 GPU. Sony Xperia SP has 1GB of RAM and 8GB of internal storage, which can be expanded up to 32GB through microSD card. Sony Xperia SP sports an 8-megapixel auto focus shooter with LED Flash and a VGA one on the front. Sony Xperia SP runs on Android 4.1. Connectivity options include Wi-Fi, DNLA, Bluetooth, NFC and GPS with Glonass. The smartphone comes with a 2370 mAh battery. The smartphone is available in two colour options - Black and White.

Earlier, a report had indicated that Sony would be rolling out firmware updates for the Xperia S and Xperia SL soon.

iBall Slide i9018 tablet with 9-inch display, Android 4.2 launched for Rs. 9,990
Microsoft takes a U-turn again, says Xbox One will work even without Kinect