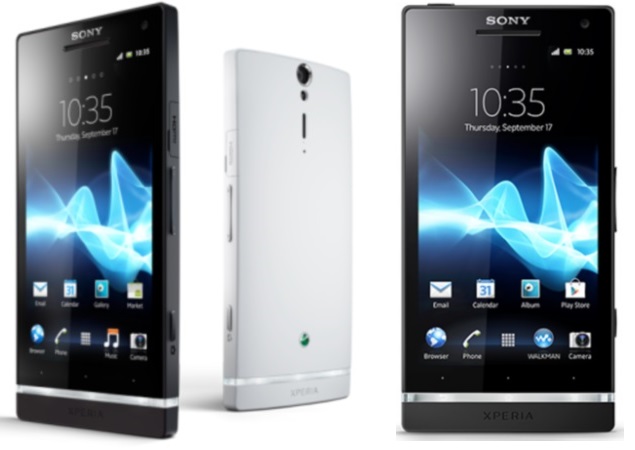 Sony was the first major OEM to announce the list of Xperia smartphones to get Android 4.3 Jelly Bean software update, within hours of the new OS rolling out. Now we hear that Sony will be rolling out firmware updates for the Xperia S and Xperia SL.

XperiaBlog notes that Sony has officially confirmed that the update will be released with 6.2.B.1.XX build number, but has not given an ETA (estimated time of arrival). A screenshot of firmware build 6.2.B.1.96 has been leaked for the Xperia SL, showing the handset with 3.4 kernel, by bbs.gfan forum. However, the new build, 6.20B.1.96, continues to be based on Android 4.1.2 Jelly Bean.

As per XperiaBlog, the leaked screenshot indicates that the update is likely to fix the full-HD (1080p) video recording bug, the volume up bug as well as some other bugs. The site also claims that after the update, long pressing the home button would take the user to Google Now. It speculates that the update might be out by the end of the month.

The official changelog for the firmware update for Sony Xperia S and SL has not been released yet.

The Sony Xperia SL was launched last year in September and is the successor to the Xperia S. The high-end smartphone boasts slightly better specs in comparison to the Xperia S. The Sony Xperia SL features a 4.3-inch scratch resistant TFT display with a resolution of 1280x720 pixels. It runs Android 4.0 (upgradable to Jelly Bean) and is powered by a 1.7GHz Qualcomm dual-core processor hosting 1GB RAM, as against Xperia S's 1.5GHz processor.