Sony Xperia Pro-I will go on sale nearly two months after the company announced the smartphone. 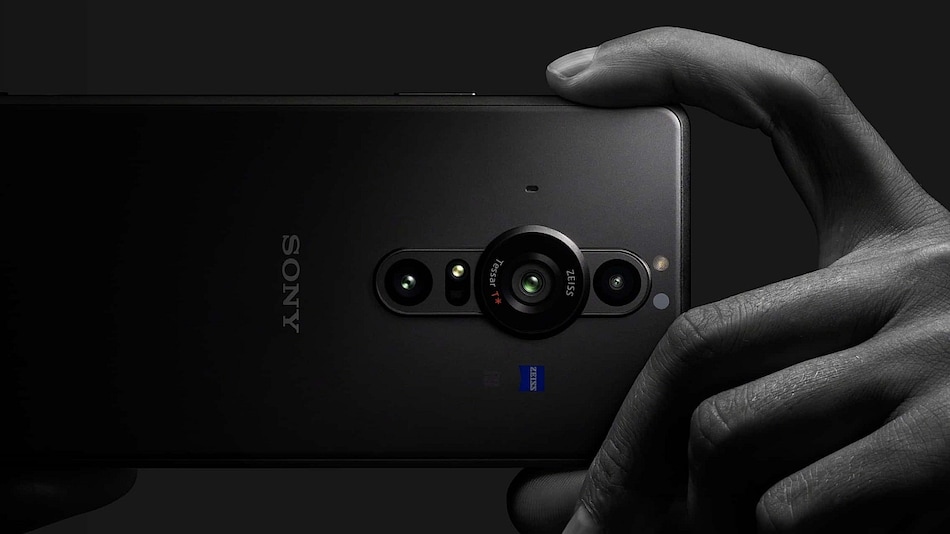 Sony Xperia Pro-I is set to arrive in global markets in the first week of December, nearly two months after the company announced the phone in October. Sony's latest flagship smartphone comes with a large 1-inch primary camera sensor featuring Zeiss Tessar optics. The handset is equipped with a Snapdragon 888 chipset paired with 12GB of RAM and comes with a dedicated shutter button. The smartphone will be available in select European markets and in the US.

The company will also sell the Sony Vlog Monitor for an additional $199.99 (roughly Rs. 15,000) which offers an additional display for the smartphone when it goes on sale in December.

On the camera front, Xperia Pro-I sports a triple camera setup featuring a 12-megapixel, 1-inch Exmor RS sensor which offers a variable aperture of f/2.0 to f/4.0 and comes with optical image stabilisation (OIS), according to the company. The smartphone also comes with two additional 12-megapixel, 1/2.5-inch Exmor RS sensors with f/2.4 and f/2.2 aperture lenses that both support OIS. The Sony Xperia Pro-I also features an 8-megapixel 1/4-inch sensor with an f/2.0 aperture lens on the front.

Sony touts various camera features on the high-end smartphone, including support for recording 4K videos at 120FPS, and support for a Vlog monitor that users can connect to the handset for an additional display while recording videos with the rear camera. The smartphone also comes with support for a Cinematography Pro mode, along with a physical shutter button on the left spine of the smartphone.