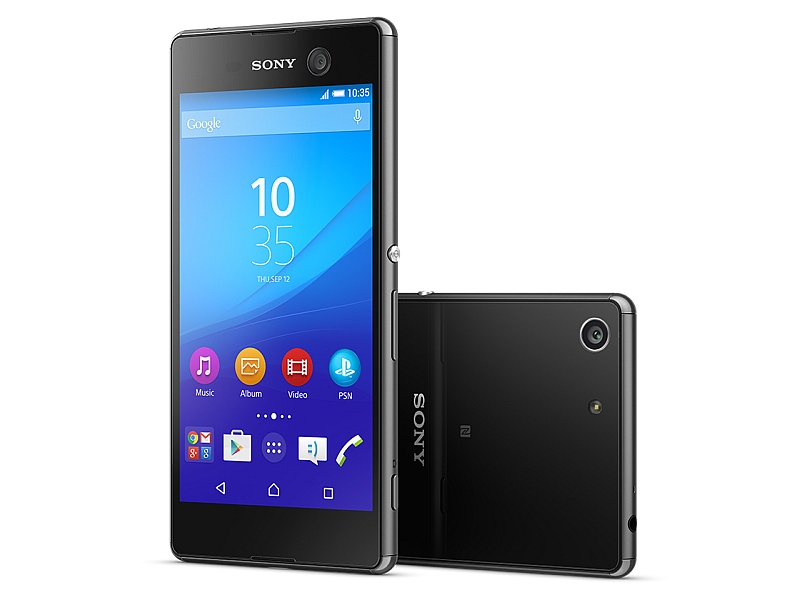 As teased by Sony on Tuesday, the Japanese consumer electronics giant launched the Xperia M5 Dual in India on Wednesday, with availability beginning on the same day. Priced at Rs. 37,990, the smartphone will be available in Black and Gold colour variants.

The Sony Xperia M5 Dual is a selfie-focused smartphone that is also "waterproof" according to the company, featuring IP65 and IP68 certification for dust and water protection. Much like Sony's flagship smartphones, the Xperia M5 Dual also features a cap-less USB port. The single-SIM Sony Xperia M5 is not being launched in India at this time.

The Sony Xperia M5 is powered by a 64-bit octa-core MediaTek Helio X10 (MT6795) processor clocked at 2GHz with 3GB of RAM. It features 16GB internal storage which can be expanded via microSD card (up to 200GB). The Android 5.0 Lollipop-based Xperia M5 supports GPRS/ EDGE, 3G, and 4G (not available in all markets) connectivity options. The smartphone packs a 2600mAh battery.