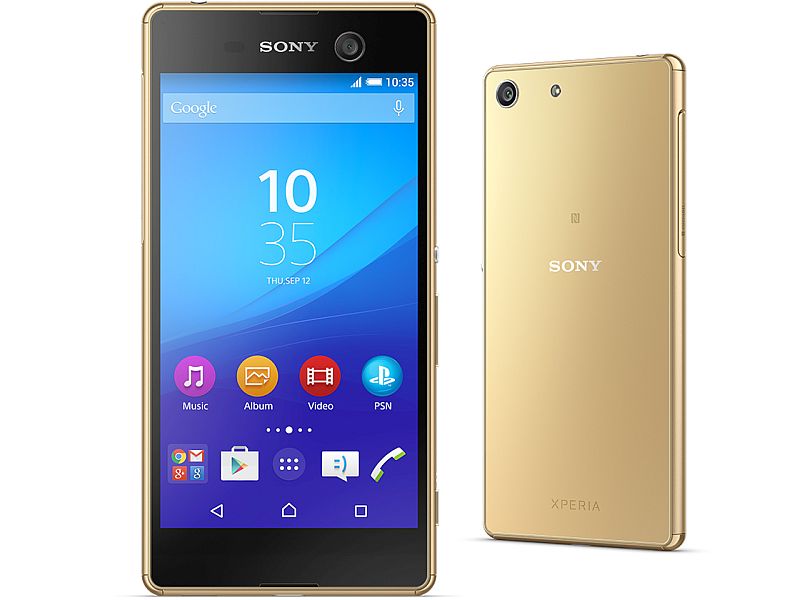 Sony Xperia India has teased the launch of the Xperia M5 Dual selfie-focused smartphone in the country on Wednesday. The company in a tweet on Tuesday said, "High on detail - Low on pocket, It's coming, Tomorrow!" accompanied by an image partially showing the Xperia M5 Dual.

The Sony Xperia M5 Dual smartphone's listing on the Sony Mobile India website further confirms that the company will be launching the dual-SIM variant of the Sony Xperia M5 in the country. Initially launched alongside Sony Xperia C5 Ultra in August, the handset was announced to be available in select countries across emerging markets starting mid-August.

Late last month, the Sony Xperia C5 Ultra Dual was launched in India at Rs. 29,990. Considering that the company is teasing the Xperia M5 Dual as "low on pocket" device, we can expect the handset to be priced competitively for the Indian market.

For specifications, the Sony Xperia M5 Dual and its single-SIM variant come with identical innards except an extra SIM slot in the dual-SIM version. 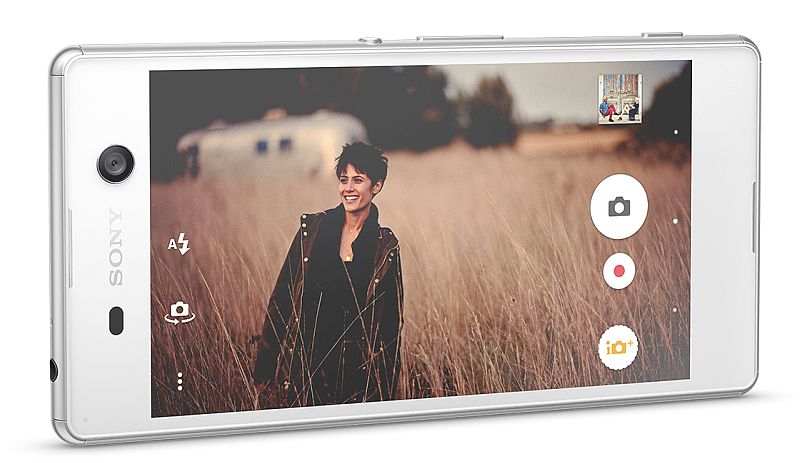 Sony at the launch of the Xperia M5 in August had touted it to be a mid-range "waterproof Android smartphone." It features IP65 and IP68 certification making the handset water and dust proof, a highlight of the smartphone. Much like Sony's flagship smartphones, the Xperia M5 also features a cap-less USB port.

The Sony Xperia M5 is powered by a 64-bit octa-core MediaTek Helio X10 (MT6795) processor clocked at 2GHz with 3GB of RAM. It features 16GB internal storage which can be expanded via microSD card (up to 200GB). The Android 5.0 Lollipop-based Xperia M5 supports GPRS/ EDGE, 3G, and 4G (not available in all markets) connectivity options. The smartphone packs a 2600mAh battery.