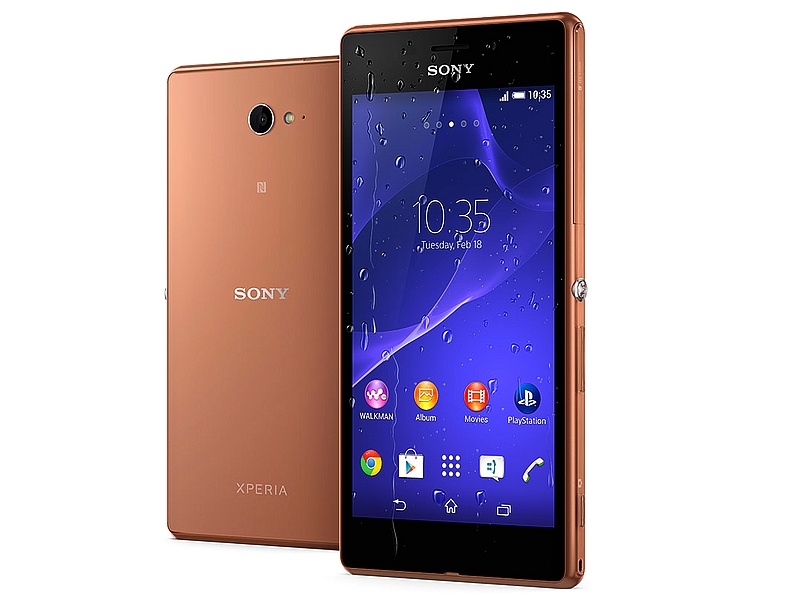 Sony on Tuesday started rolling out Android 5.1 Lollipop update for its two smartphones - the Xperia M2 and Xperia M2 Aqua. Since it is a gradual rollout process, not all the users would be getting the update at once. It is worth noting that the Xperia M2, which was launched with Android 4.3 KitKat out-of-the-box, would be skipping the Android 4.4 KitKat and Android 5.0 Lollipop OS versions. The Xperia M2 Aqua would also be bypassing the Android 5.0 Lollipop OS version as it was launched with Android 4.4 KitKat.

The Xperia M2 and Xperia M2 Aqua running Android 5.1 Lollipop would also be getting new LinkedIn integration. This will give users extra information about other meeting participants in the Calendar. After the update, the Sony Smartwatch 3 users can also make the wearable act as a shutter button for tacking selfie images from the handset. The update would bring the two smartphones to firmware version 18.6.A.0.175.

The update primarily brings fixed for Stagefright vulnerability among other improvements in volume and silent mode control; integration of LinkedIn with Calendar and Contacts app; camera focus, speed and accuracy, and more. It is worth noting that Google would start rolling out its latest Android 6.0 Marshmallow to Nexus devices next week.