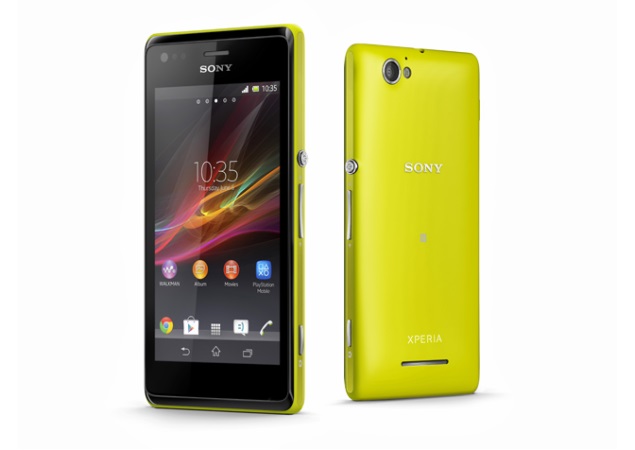 Sony is gradually getting aggressive with Xperia smartphone line-up for the Indian market. The company is not only targeting the high-end customers with its Xperia Z Ultra which was launched last month, but also eyeing for budget Android segment with its latest, Xperia M.

The handset has not been officially launched in the company yet but is available through online retailer, Saholic for Rs. 12,990. The listing was tweeted by the retailer who also claims that the handset will be available from August 23.

The Sony Xperia M is powered by 1GHz dual-core Snapdragon S4 Plus MSM8227 processor with 1GB of RAM. It features 4-inch TFT LCD with a resolution of 480x854 pixels and boasts a scratch-resistant display. It runs on Android 4.1 Jelly Bean with Sony's Timescape UI on top.

There is 4GB of internal storage that can be expanded up to 32GB with the help of microSD card. The Xperia M sports 5-megapixel rear camera with LED flash and a VGA front camera. Connectivity options include Wi-Fi, 3G, Bluetooth, aGPS and NFC. It also includes a 1,750mAh battery that can deliver 10 hours of talk time and 504 hours of standby time, according to Sony. As per the listing, the Sony Xperia M will be available in four colour options - Black, White, Purple and Lime.