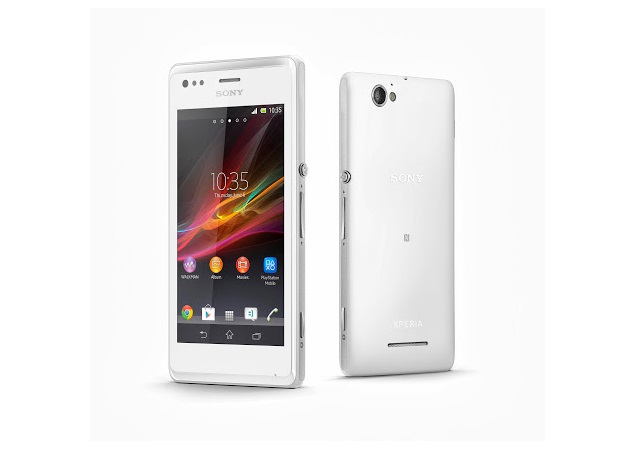 The update comes after Sony rolled the Android 4.3 Jelly Bean OS Update to its Xperia M smartphone a week before. Also known by the firmware version 15.5.A.0.18, the Android 4.3 Jelly Bean update is said to be confirmed for Brazil and European regions, as per Xperia Guide website. It has been also mentioned that the update is sized more than 770MB.

The Xperia M Dual is powered by a 1GHz dual-core Snapdragon S4 Plus MSM8227 processor with 1GB of RAM. It features a 4-inch TFT LCD with a resolution of 480x854 pixels and boasts of a scratch-resistant covering. It now runs Android 4.3 Jelly Bean with Sony's Timescape UI on top. The phone offers dual-SIM (GSM+GSM) support.

The phone comes with 4GB of internal storage that can be expanded up to 32GB with the help of microSD card. The Xperia M Dual sports a 5-megapixel rear camera with LED flash and a VGA front camera. Connectivity options include Wi-Fi, 3G, Bluetooth 4.0, A-GPS and NFC. It also includes a 1750mAh battery that can deliver up to 10 hours of talk time and 498 hours of standby time on 2G networks, according to Sony.

The Sony Xperia M dual is available in Black, White and Purple colours.