Sony Xperia L4 will be available for purchase in select markets this spring. 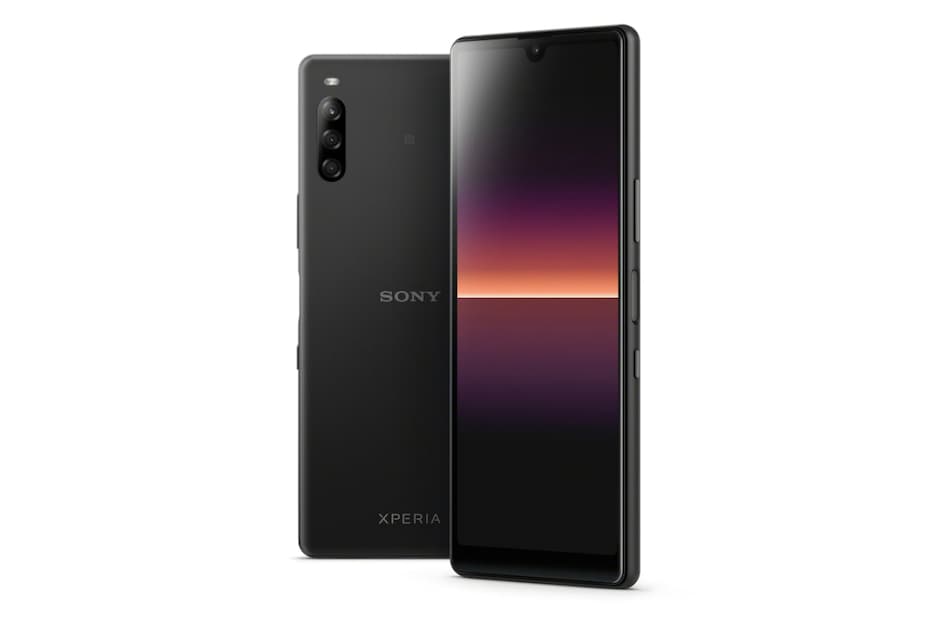 Sony Xperia L4 has been officially launched as the newest smartphone model by the Japanese company. The new Sony Xperia phone comes with a triple rear camera setup, and features a waterdrop-style display notch. There is also Sony's proprietary multi-window UI that was initially provided on the Xperia 1 flagship. The Xperia L4 is designed as the successor to the Xperia L3 that Sony unveiled at the Mobile World Congress (MWC) in Barcelona last year. As an upgrade, the smartphone majorly offers a large battery and various design-level changes among other tweaks.

With Black and Blue colour options, the Sony Xperia L4 will go on sale in select markets this spring. The company is, however, yet to announce the pricing details.

That being said, the Sony Xperia L4 isn't likely to be a high-value smartphone. It is instead designed as a new entry-level smartphone -- the successor to the Sony Xperia L3 that was launched at MWC 2019 and was went on sale in Europe with a price tag of EUR 200 (roughly Rs. 15,500).

The dual-SIM (Nano) Sony Xperia L4 runs Android 9 Pie with the company's multi-window UI on top. There is a 6.2-inch HD+ (1680x720 pixels) wide display with a 21:9 aspect ratio. Under the hood, the phone has the octa-core MediaTek MT6762 SoC, paired with 3GB of RAM. There is also 64GB of onboard storage that is expandable via microSD card (up to 512GB).