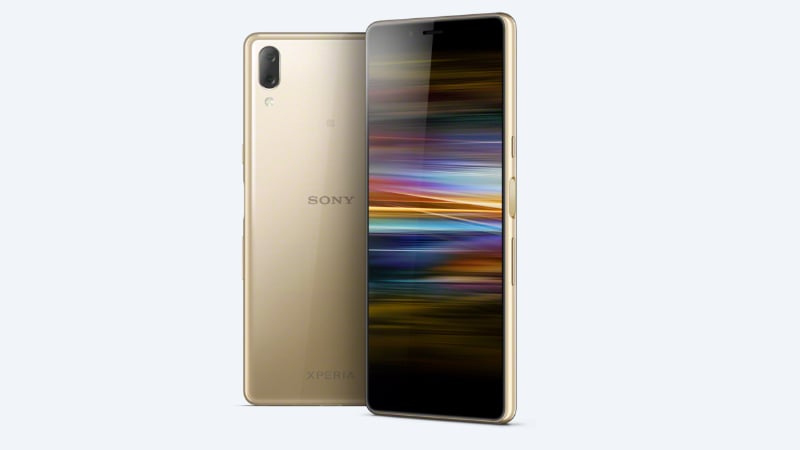 Sony Xperia L3 price is yet to be officially announced

Sony has also launched the budgeted Xperia L3 smartphone alongside the Sony Xperia 1, Xperia 10, and Xperia 10 Plus smartphones. The Xperia L3 comes with a 5.7-inch HD+ display, a dual rear camera setup, a side-mounted fingerprint sensor, and a 3,300mAh battery. The Xperia 10 and Xperia 10 Plus sport larger displays and better processors than the Xperia L3, and sit in the mid-range segment. The Sony Xperia 1, on the other hand, is a flagship phone with a Snapdragon 855 processor and a 4K HDR OLED display.

"Xperia L3 further improves on giving our customers what they want with all day entertainment. L3's 18:9 display coupled with a long-lasting battery that will easily see you through the day means our users can do more of what they love." said Tatsuya Tsuzuki, Product Planner at Sony Mobile in a statement.

Sony Xperia L3 price hasn't been announced by Sony just yet, and it is set to launch in select markets from February 25 i.e., today. Pricing will vary with region, and the phone will launch in single-SIM and dual-SIM variants both. The phone will be available in three colours - Black, Gold, and Silver.

The Sony Xperia L3 sports a plastic unibody with a metallic finish, and the dual camera setup at the back is aligned vertically. The display comes with top and bottom chins, and there's a side-mounted fingerprint sensor on the Xperia L3. The SIM tray sits on the left edge, and the volume and power buttons sit on the right edge of the phone.

The Sony Xperia L3 runs on the dated Android Oreo, and features a 5.7-inch HD+ IPS display with 18:9 aspect ratio and Corning Gorilla Glass 5 protection. It is powered by the MediaTek MT6762 Helio P22 octa-core processor paired with 3GB RAM. Internal storage is at 32GB with the option to expand further using a micro SD card slot (up to 512GB).