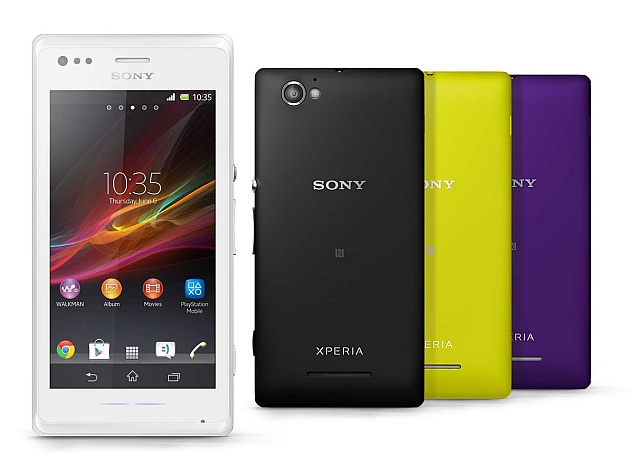 Sony has detailed that the Xperia M, Xperia M Dual, Xperia L and Xperia SP smartphones will not be updated beyond their current version of Android Jelly Bean.

It is worth mentioning that while the Sony Xperia M, Xperia M Dual and the Xperia SP (Review | Picture) currently run Android 4.3 Jelly Bean, the Xperia L would stay limited to Android 4.2 Jelly Bean, as seen on the Sony's official Xperia Care website.

All four smartphones feature 1GB of RAM and dual-core Krait processors, which on paper are sufficient to run Android 4.4 KitKat smoothly, so Sony's decision is a little puzzling.

In May, Sony had rolled out Android 4.4 KitKat updates for the Xperia Z, Xperia ZL, Xperia ZR and Xperia Tablet Z. It had also brought the revamped Sony native app portfolio with the update which included upgraded versions of Messaging, Email, Smart Social Camera and Battery Stamina Mode apps, among others.