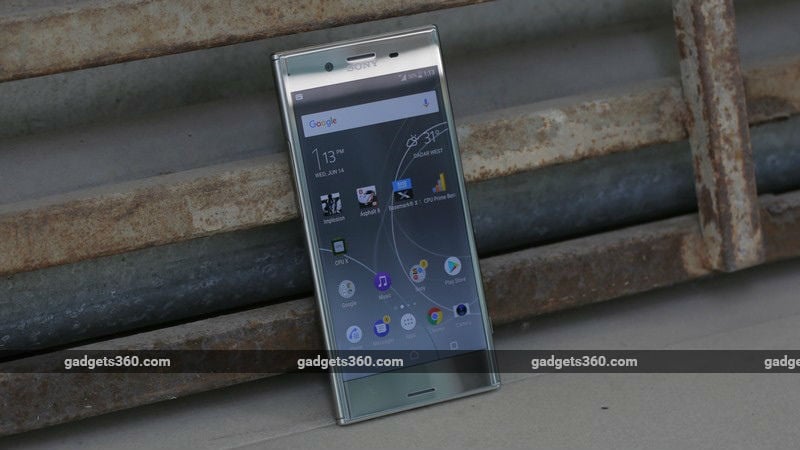 Sony smartphone users will be familiar with the company's Xperia Home that comes pre-installed in all its handsets. Most manufacturers pack their phones with their own skin on top of Android, as well as, a custom launcher. Sony has been using the Xperia Home launcher for a long time now, but following the latest update development for it will end soon. Sony has officially announced the end of feature development on the Xperia Launcher, and the beta community will cease to exist in a few weeks.

In a post of Google Plus, Sony noted that it is putting the launcher into "maintenance mode," and will not be testing new features or issuing new updates any more. The OEM explained that the transition to maintenance mode is a "business decision." Sony has not revealed a timeline for how long Xperia Home will be in maintenance mode. However, it said that the support will "continue for as long as deemed necessary."

Since Sony is ending development, there is hardly any reason for the beta community to test early builds of the launcher. As a result, the company also informed that the Xperia Home beta community will be closed in a couple of weeks.

For the users of the Xperia Home launcher, Sony has released one last beta build update to soften the blow. The changelog of the update includes, 'widgets not updated', 'corrected calculations of blurred wallpaper offset in landscape,' improved visibility of search personalisation card', 'open MMS matching text', 'fix a crash when search fails to fetch a photo', 'handle display size changes for shortcut icons', and 'don't animate away Google Feed when Home is stopped'.

Presumably, Sony will use a different launcher on its smartphone soon, or stock Android. While the company is yet to confirm the exact launcher its future smartphones will use, if we consider the brand's recent focus on cost-cutting, including killing the Xperia Weather app, it is possible that we will see upcoming Xperia handsets equipped with the stock Android launcher.