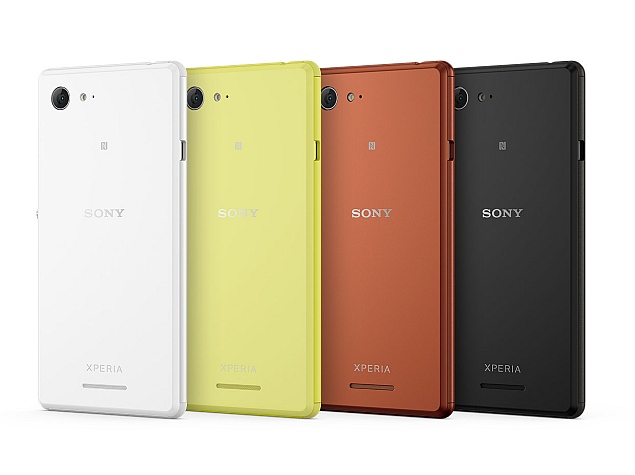 Sony, at its pre-IFA 2014 event in Berlin, has finally introduced the successor of its Xperia E1, the Xperia E3, along with its dual-SIM variant, the Xperia E3 Dual. While the company has not provided pricing details, it says the smartphone will launch globally in Autumn 2014.

The Sony Xperia E3 and Xperia E3 Dual feature identical specifications, except that the latter sports dual-SIM card slots. The smartphone bears a 4.5-inch IPS display with a 480x854 pixel resolution. The Android 4.4 KitKat-based handset also houses a 5-megapixel rear camera along with a bunch of Sony's own photo and video editing apps, including features like HDR and Timeshift burst. It also has a front-facing VGA camera.

A quad-core Qualcomm Snapdragon 400 processor clocked at 1.2GHz powers the handset, coupled with 1GB of RAM and Adreno 305 GPU. It comes with 4GB of built-in storage, expandable via microSD card (up to 32GB). 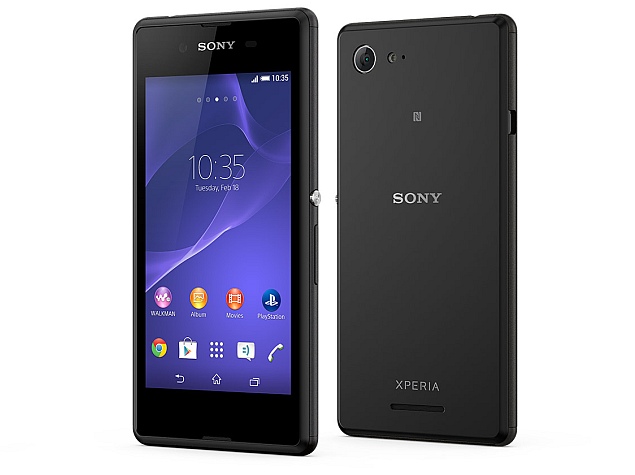 One of the new features introduced in the Xperia E3 is the 'shake to start' app that lets users customise shortcuts to access the preferred apps by holding the handset and flicking the wrist.