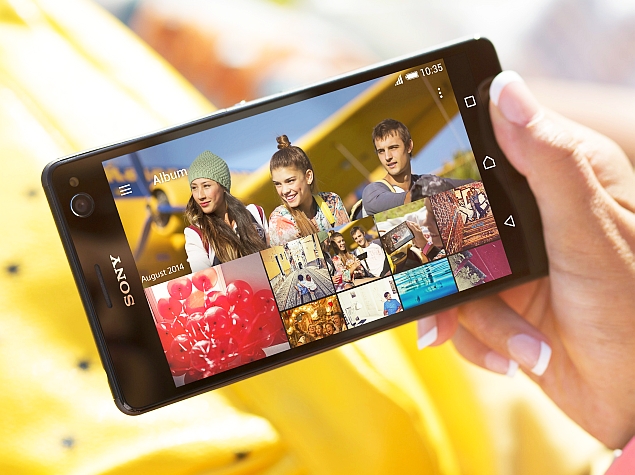 Sony on Wednesday quietly launched the successor of its Xperia C3 smartphone, the Xperia C4, alongside its dual-SIM variant, the Xperia C4 Dual. The handset is almost identical to its predecessor in terms of design. While Sony did not reveal the price of the smartphone, it mentioned a June launch date this year.

The Android 5.0 Lollipop-based Sony Xperia C4 and Sony Xperia C4 Dual feature the same specifications except that the latter includes the support for an extra SIM card. The smartphone features a 5.5-inch full-HD (1080x1920 pixels) IPS display, which is backed by the firm's Bravia Engine 2 and sports a Super Vivid mode. The Xperia C4 is also powered by a 64-bit 1.7GHz octa-core (Cortex-A53) MediaTek MT6752 processor coupled with Mali-T760 GPU and 2GB of RAM.

The handset equips a 13-megapixel autofocus rear camera with LED flash. Being the next model in Sony's selfie-focused smartphone lineup, the Xperia C4 retains a 5-megapixel front-facing camera and includes the company's Exmor R sensor alongside an LED flash and a 25mm wide-angle lens. Both cameras feature image stabilisation and red-eye reduction.

The Xperia C4 includes 16GB of inbuilt storage, which is further expandable via microSD card (up to 128GB). The smartphone is backed by a 2600mAh battery, which is rated to deliver up to 12 hours 47 minutes of talk time and up to 682 hours of standby time. 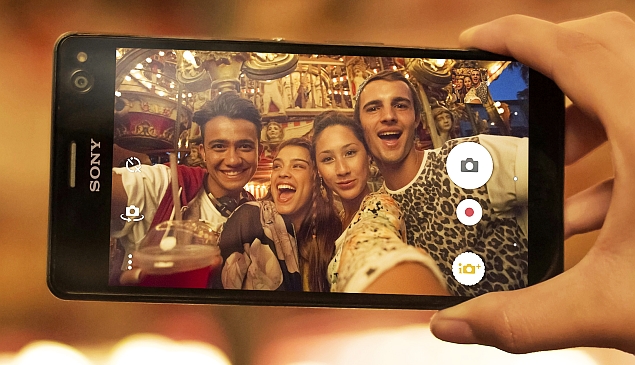 The smartphone will be available in White, Black, and Green. It measures 150.3x77.4x7.9mm and weighs 147 grams. Connectivity features on the Xperia C4 include Bluetooth, Wi-Fi with hotspot, 3G, 4G LTE, GPS/ A-GPS, Glonass, Micro-USB, DLNA, and NFC.

Sony says the Xperia C4 is compatible with "more than 195 Sony NFC-enabled devices" that includes devices such as SmartBand Talk (SWR30) and Stereo Bluetooth Headset (SBH60).

"Following the success of Xperia C3, we are proud to introduce Sony's evolved PROselfie smartphone," said Tony McNulty, Vice-President, Value Category Business Management at Sony Mobile Communications during the launch. "Xperia C4 caters to consumers that want a smartphone that not only takes great photos, but also packs a punch. Benefiting from Sony's camera expertise, the 5MP front-facing camera with wide-angle lens lets you capture perfect selfies, while its quality display and performance features provide an all-round advanced smartphone experience."