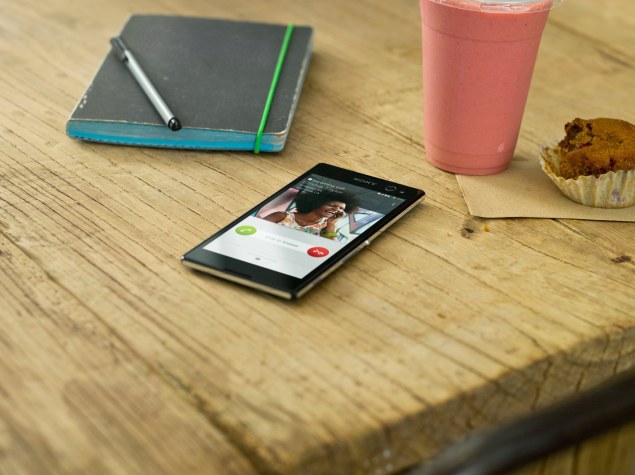 A day after an official teaser and several leaks, Sony has made a move on the selfie trend by officially announcing its Sony Xperia C3 and Xperia C3 Dual smartphones, which have been designed for selfie shot lovers.

Although the price details have not yet been revealed for the Sony Xperia C3 and Xperia C3 Dual, the Japanese giant says it will launch globally from August 2014, starting with China as the first launch market.

The Xperia C3 features a 5.5-inch HD (720x1280 pixel) Triluminos display supported by Bravia Engine 2 and is powered by a 1.2GHz quad-core Qualcomm Snapdragon processor coupled with Adreno 305 GPU and 1GB of RAM. 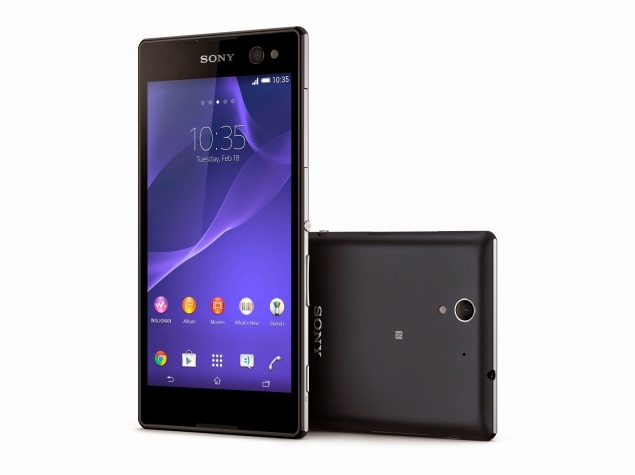 The Xperia C3 sports an 8-megapixel autofocus rear camera along with LED flash. The smartphone is Sony's first to come with a 5-megapixel front-facing camera along with an LED flash as it focuses more towards the selfie trends. The front-facing camera features a wide- angle view to capture a group selfie without unnecessary squeezing inside the image.

Some of the other features included in both the front and the rear camera are Superior Auto, Portrait Retouch v.2, Timeshift-burst, Picture effects, Movie Creator, Social Live, Sweep Panorama and a special dedicated app for Vine which lets users capture short 6-second videos and share it directly from the smartphone. 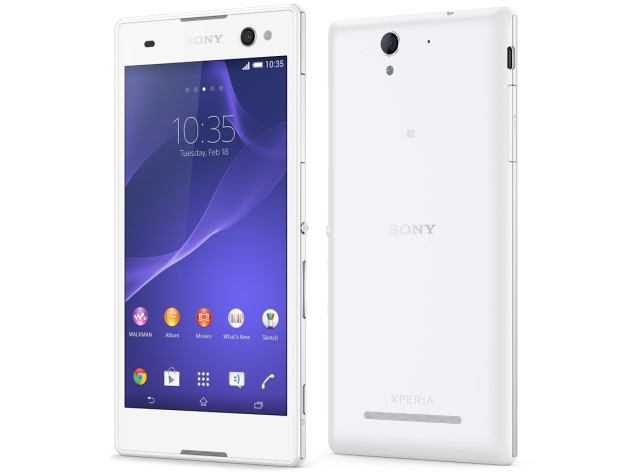 While the Portrait Retouch and Picture Effects are post-image editing features, the Superior Auto offers users the option to choose between 36 scenes including HDR mode, backlit mode and more. The Movie Creator is for editing and customizing the video shot, Social Live for broadcasting the images or videos easily to social websites, Timeshift-burst for capturing the best image from the 31 frames taken by Xperia C3 in two seconds, and Sweep Panorama for easy capturing of extra wide shots just by panning the smartphone.

The Sony Xperia C3 supports storage expansion via microSD card (up to 32GB), with 8GB of inbuilt storage. It packs a 2500mAh battery, which is rated for up to 24 hours of talk time (unspecified network) and 1,071 hours of standby time, according to the company. 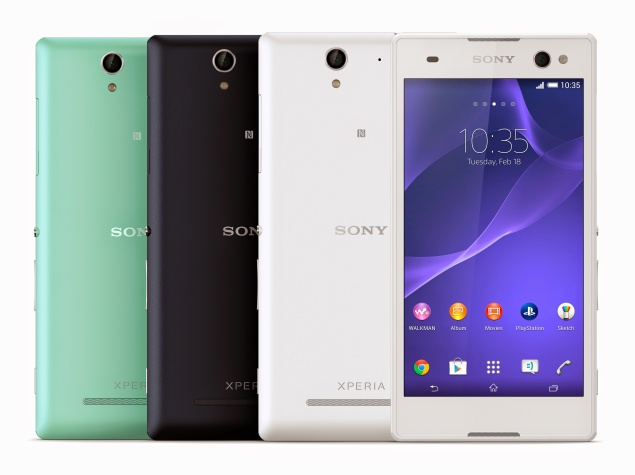