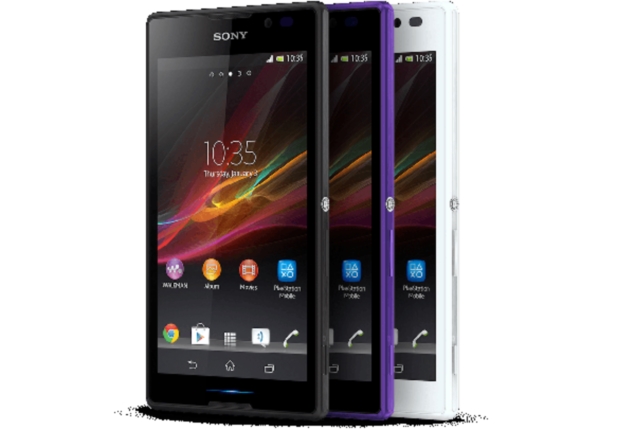 Sony Mobiles has launched its Xperia C smartphone at the Mobile Asia Expo.

Sony Xperia C comes sports a 5.0-inch qHD display. It is a dual-SIM smartphone, which supports 3G in one SIM. The smartphone is powered by 1.2GHz quad-core MediaTek processor with 1GB of RAM. It packs in 4GB of internal storage, which can be expanded by up to 32GB through microSD card.

The smartphone will be available in White, Black and Purple colour options. It will be launching in China in partnership with Unicom. There is no word available in regards to availability in other markets and the tentative price for the smartphone. However, given that the company has opted for a MediaTek processor, it is expected that Sony Xperia C will be reasonably priced and compete with local players in emerging markets such as India.

Currently the most affordable smartphone offerings by Sony in the Indian market are Xperia E and Xperia E dual.