Sony Xperia Ace was launched alongside the Xperia 1 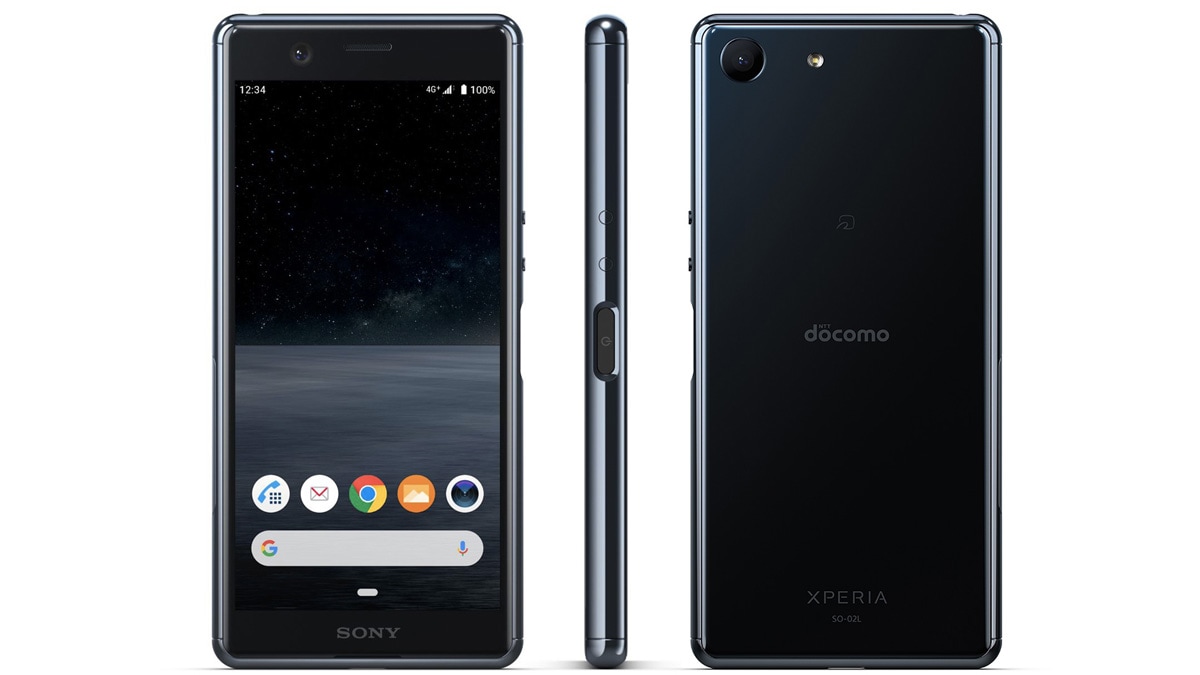 Sony Mobile has launched a new smartphone in Japan, the Xperia Ace. This is an affordable compact smartphone which the company launched alongside the Xperia 1. The new Xperia Ace has a 5-inch full-HD+ Triluminos LCD display with an 18:9 aspect ratio. Sony also offers front-firing stereo speakers on the Xperia Ace. It has a 3.5mm headphone jack and has support for High-Res audio. The Xperia 1, on the other hand, is a premium smartphone powered by a Qualcomm Snapdragon 855 SoC and was unveiled at MWC 2019.

Sony has picked the octa-core Qualcomm Snapdragon 630 SoC (four cores clocked at 2.2GHz and four cores clocked at 1.8GHz) to power the Xperia Ace and offers 4GB of RAM. The 5-inch full-HD+ (1080x2160) Triluminos LCD display with an 18:9 aspect ratio. There is 64GB of storage which is further expandable via a microSD card (up to 512GB). The smartphone has a single 12-megapixel primary sensor on the rear with an f/1.8 aperture, 1.25-micron pixel size, Exmor R sensor. It also has hybrid stabilisation which combines OIS as well as EIS. At the front, it has an 8-megapixel selfie shooter with a wide 120-degree field-of-view.

Sony ships the Xperia Ace with Android 9.0 Pie. The Xperia Ace has a side-mounted fingerprint scanner which is positioned on the power button. It has IPX5/ IPX8 water and dust resistance. The Xperia Ace is a dual-SIM device with support for 4G as well as VoLTE. Connectivity options on the phone include, dual-band Wi-Fi 802.11 ac, Bluetooth 5 LE, GPS, and GLONASS. The phone packs in a 2,700mAh battery and charges via a USB Type-C port. The Sony Xperia Ace measures 140x67x9.3mm and weighs 154 grams.