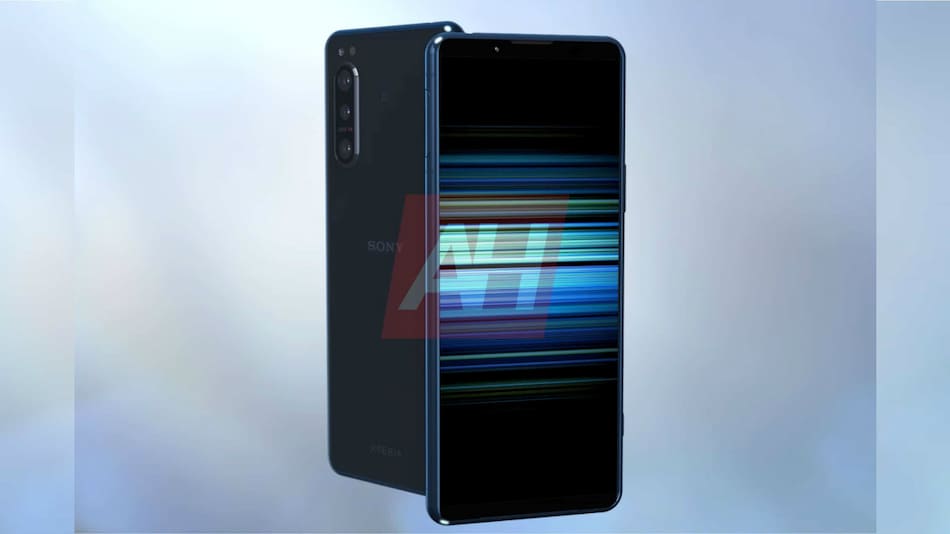 Sony Xperia 5 II full details and design has reportedly been leaked. As per a report, the smartphone will sport a 120Hz display with 21:9 CinemaWide aspect ratio. The handset is claimed to come equipped with a Qualcomm Snapdragon 865 SoC with 5G. The news comes a day after Sony announced that it will be launching a “new Xperia product” on September 17. While the Japanese technology giant hasn't explicitly said that the product will be the Sony Xperia 5 II, rumour mill suggests the event will see the debut of the smartphone.

According to a report in Android Headlines, the Sony Xperia 5 II will sport a 6.1-inch full-HD+ HDR OLED display with 120Hz refresh rate as well as 240Hz touch-sensing rate. Sony is said to continue offering a 21:9 aspect ratio, called CinemaWide in marketing terms. The phone is claimed to come equipped with a Qualcomm Snapdragon 865 SoC coupled with 8GB of RAM and 128GB of storage, which can be expanded via a microSD card. The smartphone will come with 5G connectivity.

The Sony Xperia 5 II is claimed to sport 8GB of RAM and 128GB of storage.
Photo Credit: Android Headlines

The report says that the Sony Xperia 5 II will come with three cameras on the back. The setup is said to include a wide, an ultra-wide and a telephoto camera. The first camera is claimed to sport a 12-megapixel sensor with a f/1.7 aperture lens having a 24mm focal length and an 82-degree field-of-view. The ultra-wide camera may come with a 12-megapixel sensor and a lens with f/2.2, 16mm focal length and a 124-degree field-of-view. The telephoto camera may be equipped with a 12-megapixel sensor paired with f/2.4 lens having 3x optical zoom. There is no information about the front camera.

Reportedly, the Sony Xperia 5 II has the Zeiss T* branding on the camera lens, and a physical shutter button on the right side. As far as the photo and video shooting capabilities are concerned, the report says that the camera can capture 4K HDR videos at up to 120fps. In other words, you might be able to shoot a slow-motion in 4K HDR quality. There is also OIS and EIS for video, and Optical SteadyShot -- Sony's way of saying hybrid OIS/EIS stabilisation for video.

Other key information include the dimensions of the phone. The phone is said to measure 158mm x 68mm x 8mm. The phone is said to carry a 4,000mAh capacity battery that will be charged with a USB Type-C PD fast charging technology. The phone is also said to sport a 3.5mm headphone jack. Sony Mobile teased a new “Xperia product launch” for September 17, 2020 at 9:00am CEST (12:30pm IST) that will be livestreamed on its Facebook page and YouTube channel.