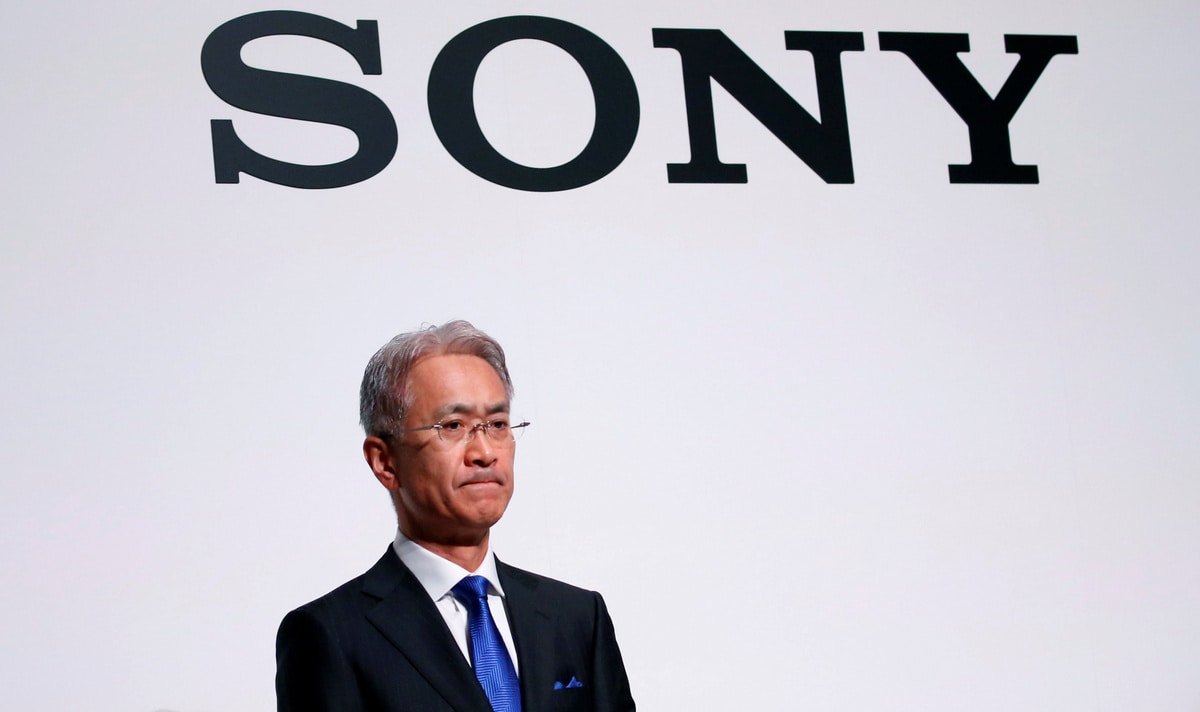 Sony Xperia 20, rumoured to be the Japanese electronics giant's next mid-range smartphone, has seen its specifications leaked online. The smartphone is said to feature a 6.0-inch LCD display, carrying forward the 21:9 display of the Sony Xperia 1, which was launched at MWC 2019.

The Sony Xperia 20 is said to be powered by the Qualcomm Snapdragon 710 SoC, said to be paired with 4GB of RAM and 6GB of RAM depending on the variant. These variants are said to be coupled with 64GB or 128GB of inbuilt storage, the leak adds. In terms of optics, the smartphone is said to feature dual rear cameras, comprising 12-megapixel sensors. The leak was shared by Japanese blog SumahoInfo.

The leak adds that the Sony Xperia 20 would measure 158x69x8.1 mm but that its weight is unknown. The company may launch the new smartphone at IFA 2019 in September.

The Sony Xperia 20's predecessor, the Sony Xperia 10, also featured dual rear cameras (13-megapixel + 5-megapixel) and on the front, it had an 8-megapixel selfie camera. Despite the similarities in design, the Xperia 20 will apparently get a major specifications boost over the Xperia 10.

Sony's last launch was a mid-range smartphone for Japan, called the Sony Xperia Ace. It has a 5-inch full-HD+ Triluminos LCD display with an 18:9 aspect ratio. Sony also offers front-firing stereo speakers on the Xperia Ace. It has a 3.5mm headphone jack and has support for High-Res audio.