The Xperia 20 will be the successor to the Xperia 10 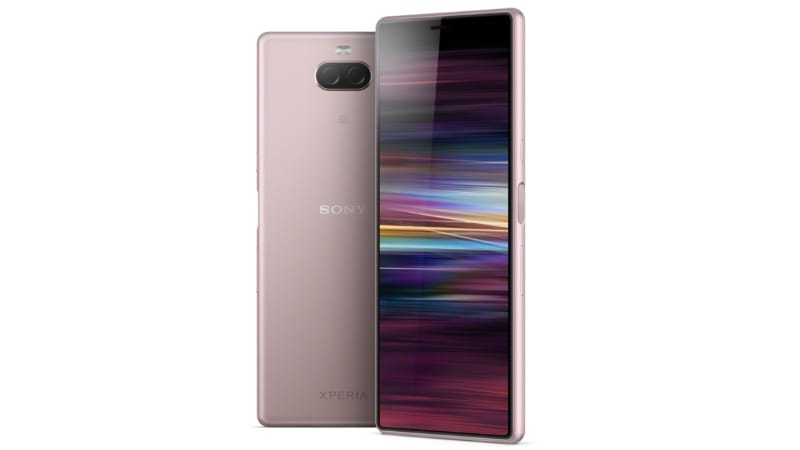 Sony Xperia 20 will be the successor of the Xperia 10 (above).

The Sony Xperia 20 leaked earlier this week tipping that Sony is working on a mid-range smartphone. The smartphone leaked online revealing all key specifications of the device. Sony appears to have opted for the tall 21:9 aspect ratio for the Xperia 20 just like the Sony Xperia 1 flagship device. The Xperia 20 was allegedly spotted on the US FCC certification website today hinting that the smartphone could be ready to hit the market soon. The FCC certification listing does not reveal any specifications of the device.

The US FCC Listing of the Sony Xperia 20 is under the model name 'PY7-26817E', according to tipster Mukul Sharma. This listing does reveal that the Xperia 20 is certified to launch in the US market. Thanks to the previous leak which surfaced earlier this week, we already know key specifications of the upcoming smartphone.

The Sony Xperia 20 is said to be powered by a Qualcomm Snapdragon 710 SoC and is said to be paired with either 4GB or 6GB of RAM. It is also expected to come in 64GB and 128GB storage variants. The Xperia 20 has a 6-inch LCD display with a 21:9 aspect ratio, this aspect ratio isn't very common but the Motorola One Vision which was recently launched in India has the same aspect ratio.