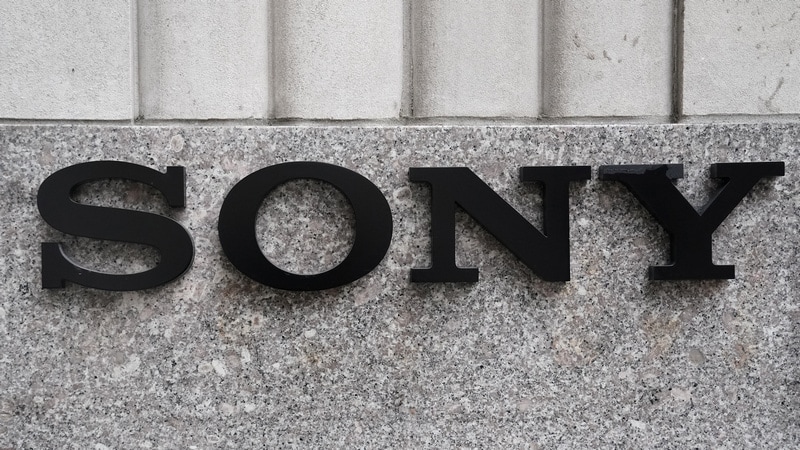 Sony revealed the Xperia 1 flagship phone at the MWC 2019 event this year in Barcelona, and it looks like the company is readying the Xperia 2 for IFA in Berlin. The phone has now been leaked, with its key specifications tipped. The Sony Xperia 2 is tipped to sport a Snapdragon 855 processor, a 6.2-inch display, and a 3,000mAh battery. The phone will sport a triple rear camera setup, just like the Sony Xperia 1, but the specifications will not be the same.

The Xperia 2 specifications have been tipped on Esato forums, and the tipster reveals that the Xperia 2 will sport a 6.2-inch (1234x2880 pixels) display with Cinema-wide 21:9 aspect ratio. The phone will be powered by a Snapdragon 855 processor paired with 6GB RAM and 128GB internal storage capacity.

Optics includes triple rear camera setup, and the battery pack is at 3,000mAh. The tipster claims that the triple rear camera setup is not the same as the Xperia 1. The Xperia 2 is tipped to not sport a 3.5mm audio jack, but come with wireless charging support, and measure 161x70x8.1mm. Lastly, the tipster suggests that the phone will be release at IFA 2019 which is set to be held in September.

As per this leak, the Sony Xperia 2 sports a smaller display and battery pack than the Xperia 1. The Xperia 2 could be a lesser priced device than the Xperia 1 which is priced starting at EUR 799 (roughly Rs. 74,200). The Xperia 1 has a larger 6.5-inch 4K HDR (1644x3840 pixels) OLED CinemaWide display along with a 21:9 aspect ratio and Corning Gorilla Glass 6 protection. Also, the phone packs a 3,300mAh battery that supports Xperia Adaptive Charging and comes with Smart Stamina and Stamina Mode as well.