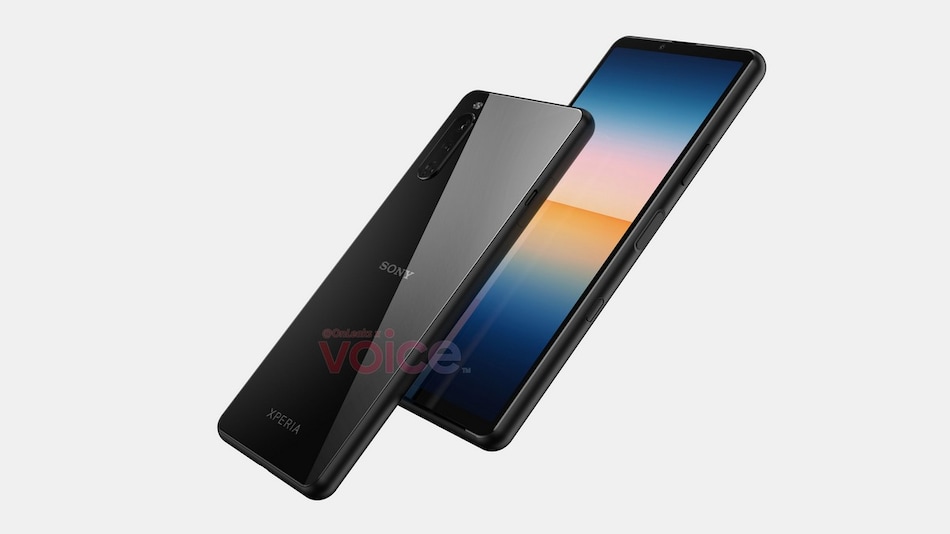 Sony Xperia 10 III could come with a dedicated camera button

Sony Xperia 10 III renders have surfaced online thanks to a well-known tipster. The renders show both the front and the back of the phone, which is said to be unveiled in a few weeks. Sony Xperia 10 III, aka Sony Xperia 10 Mark 3, seems to have relatively thick bezels all around, especially on the top and the bottom. There is no notch or hole-punch cut out as the selfie camera is placed in the forehead bezel. The phone appears to have a triple rear camera setup.

The Sony Xperia 10 III will succeed the Sony Xperia 10 II that launched back in February of last year. The renders of the rumoured phone have been shared by Steve Hemmerstoffer, aka OnLeaks, via Voice. The phone is said to feature a 6.0-inch flat display with relatively thick bezels all around — just like the Xperia 10 II. The 8-megapixel selfie camera is placed in the top bezel so there is no notch or hole-punch. The design seems dated but follows in the footsteps of the Sony Xperia 10 series. Hemmerstoffer says the phone will likely be unveiled in a few weeks.

There is also a button below the fingerprint scanner that is presumably the dedicated camera shutter button. In terms of dimensions, the phone is said to measure 154.4x68.4x8.3mm. The overall design of the Sony Xperia 10 III appears to be quite similar to its predecessor with the same slim and tall form factor. It should be noted that Sony has not shared any information on the Xperia 10 III or its release date.