Sony is teasing a new compact Xperia smartphone that can easily fit in the palm of your hand. 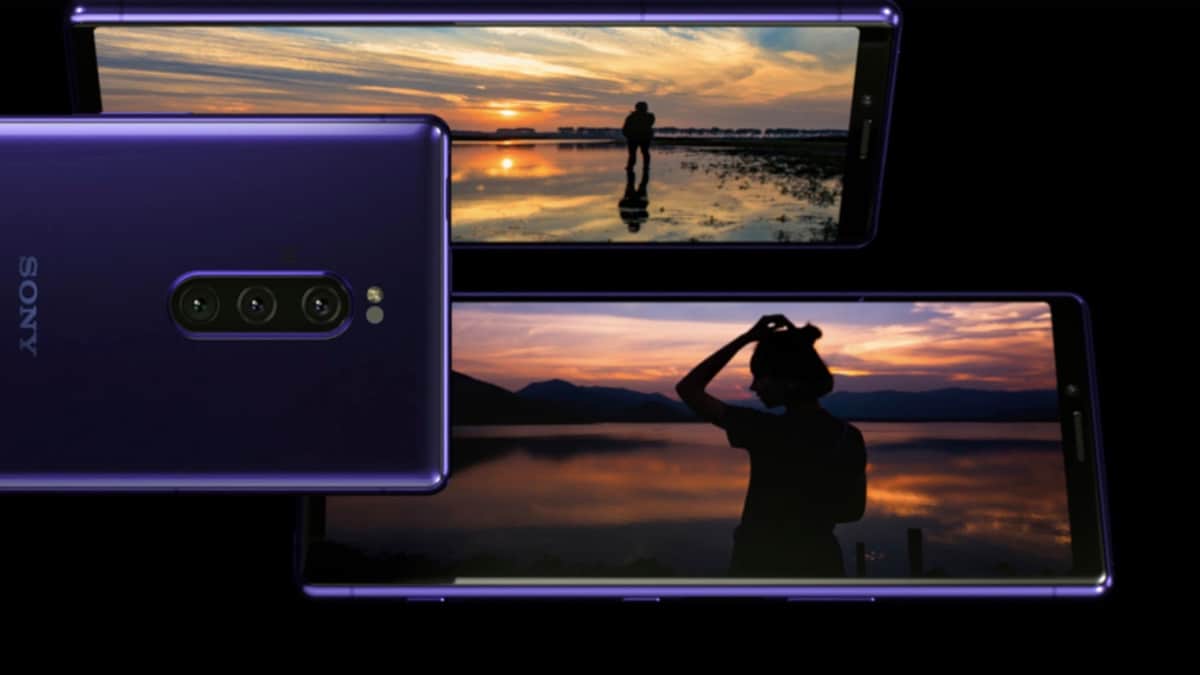 Sony is expected to launch a new smartphone at the IFA 2019 trade show in Berlin. Several leaks point towards a successor to the Sony Xperia 1. However, the company has posted a teaser video on Instagram with the tag line, 'Xperia in the palm of your hand', which has sparked a fresh set of rumours that the company may launch a new Sony Xperia Compact smartphone at IFA 2019. The last Xperia Compact phone was launched more than a year ago.

According to the short video posted on Sony's Instagram page, the company will debut an Xperia-branded smartphone that's, possibly, slightly smaller than most modern smartphones so that it easily fits in your hand.

Sony has a press conference scheduled for September 5 at IFA 2019 where the company will announce its new products. According to a recent report, the Sony Xperia 2 is expected to feature a 6.1-inch display with a full-HD+ resolution. The phone could be powered by Qualcomm's Snapdragon 855 SoC with up to 6GB of RAM and 128GB of storage options.

As for the cameras, the Sony Xperia 2 may include three rear cameras, powered by Sony's own camera sensors. The phone is also expected to include a side-mounted fingerprint sensor, a USB Type-C port, and a dedicated button for the camera. Apart from the specifications, the alleged Xperia 2 has also been leaked in live images.

Sony may indeed end up calling it the Sony Xperia 1 Compact, if not the Xperia 2, considering the recent official teaser. But we'll know for sure at tomorrow's press event. Gadgets 360 will be at Sony's press conference which is scheduled for September 5, at 1pm CEST (4:30pm IST) and we'll bring you updates straight from the launch event.