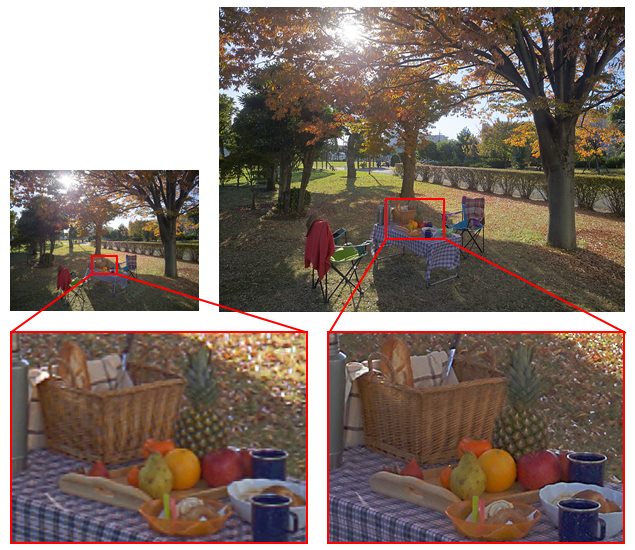 Sony's anticipated Xperia Z4 flagship is expected to be launched as early as CES 2015, or slightly later at MWC 2015, following the company's 6-month refresh cycle. Now, one official announcement along with a leak have provided hints as to what the Japanese giant's new flagship may contain.

A new 21-megapixel Exmor RS IMX230 sensor was announced by Sony on Monday, and is claimed to deliver real-time HDR in both still images and 4K video recording, apart from a compact size. The company says that the Exmor RS IMX230 is industry's first CMOS image sensor for smartphones that will boasts of an onboard image plane phase detection autofocus with 192 autofocus points for high-speed autofocus, something we have seen in Sony's mirrorless interchangeable-lens cameras.

The camera sensor is 1/2.4-inch in size, which as Phonearena notes is slightly smaller than the 1/2.3-inch Exmor RS IMX220 sensor of the Xperia Z3.(Review | Pictures)

The Exmor RS IMX230 sensor also uses a different CMOS sensor chip compared previous iterations, with backside-illuminated (BSI) pixel above signal processing circuits. Explaining about the new sensor, the company also noted in its press release, saying, "Rather than the traditional back-illuminated CMOS image sensor's support substrate, the Exmor RS uses a chip consisting of signal processing circuits, on top of which is stacked a pixel section consisting of back-illuminated pixels for an original stacked construction. This kind of stacked CMOS imaging sensor, which delivers superior image quality and high functionality in a compact size, was first commercialized by Sony in 2012."

The new smartphone camera sensor is expected be launched on the Xperia Z4 early next year, though the company has not made any announcements about the inclusion.

In the meanwhile, the purported LCD touch digitiser of the Xperia Z4 was pictured alongside the Xperia Z3's on Saturday by Future Supplier blog. The images suggest that Sony has made some rearrangements to the display design, with the top and the bottom speakers moved to the edge. The proximity sensor and front facing camera positions have been shown reversed in images, compared to Xperia Z3 LCD touch digitiser.

Notably, the purported LCD touch digitiser of the Xperia Z4 is claimed to be 5.2-inches across diagonally, and since Sony in all probability will bring a QHD display to its next generation flagship smartphone at minimum, the display is expected to feature a pixel density of roughly 565ppi - similar to the Motorola Moto Maxx.
Comments