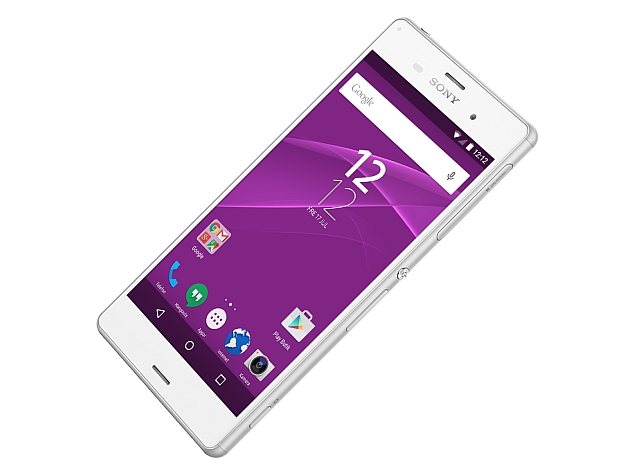 Sony will start testing an initiative called 'Android Concept' from July 27 to September 13 with Sony Xperia Z3 users in Sweden. The initiative by the Japanese smartphone maker is aimed at improving "Sony Mobile's overall Android experience first and foremost."

As a part of the initiative, Sony would be letting testers run early builds of a new version of an Android 5.1 Lollipop-based UI, which Sony says has been developed "from the ground up" without additional Google Play apps like YouTube. The interface is close to stock Android and would include the company-made apps like Camera, Music, and Xperia Lounge, and major Google apps such as Google+ and Maps.

In a blog post, Sony described the 'Concept for Android', saying, "It has some significant differences compared to our current commercial releases, with a stripped back, vanilla Android look and feel, with native Sony features and apps we find most popular amongst our users."

The purpose of releasing the builds is to study the users' needs and adapting as per feedback provided. "As a participant, you are expected to share your experience - to give us a better understanding of how the software can be improved," states the Sony's Android Concept page. It adds, "This trial will help us assess the potential of running wider Android operating system concept initiatives for more markets, devices and users in the future - as we look to shift towards a model that allows for the creation of experiences with real user input, whilst adopting more transparent and open workflows. We believe this will eventually enable us to respond to your needs quicker and easier."

The new programme will be limited to 500 Xperia Z3 customers. It is not yet clear as to when the firm would start rolling out the new updated UI.

Earlier this month Sony's My Xperia Theft Protection (MXTP) feature, which is present in recently launched handsets, was said to have been bricking bootloader-unlocked smartphones. According to some Xperia users, enabling the MXTP on the device that already has an unlocked bootloader leads to the bricking of the smartphone. This is said to happen due to MXTP's efforts to prevent the bootloader-unlocking on an Xperia handset that already has an unlocked bootloader.