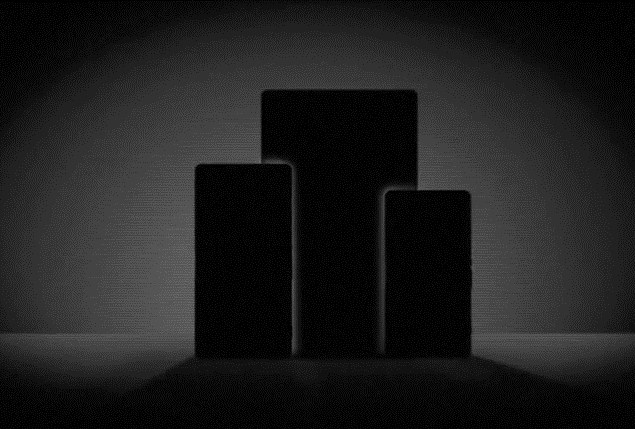 Sony on Thursday has finally confirmed a September 3 event, expected to be at IFA 2014 alongside other major manufacturers. Only leaked invites had circulated for the event so far. The firm released a teaser video, with the tagline "The time to Demand Great is coming #XperiaDetails".

Along with confirming the September 3 date, the video also hints at three devices - the rumoured Xperia Z3, Xperia Z3 Compact and Xperia Z3 Tablet Compact - in a passing frame (seen above). Apart from that image, the number 3 is featured all across the video, right at the beginning with a count to 3, then 3 cups of coffee, a man wearing a shirt with the Roman number III, a footballer with the number 3 printed on his jersey, a tray of sushi with 3 items, fingernails painted in 3 colours, and finally, 3 people jumping into a pool.

Sony has also thrown-in few other hints towards the end of the teaser video, with the clock displaying that finally reveals the '03:SE:PT:14' date cycling through various characters. The first is '07:MM:06:14', which could be possibly hinting at a 7mm width. Next, '8C:u:1:28:00' is speculated to be pointing to a octa-core processor, or since the 'Cu' bit is separately highlighted, it could also be pointing to the use of copper somewhere in the phone. This may be referring to a new shatterproof screen technology recently put forth by the University of Akron, using copper nanowire coating.

Earlier the alleged Sony press invite for a pre-IFA 2014 event was leaked by a tipster with images suggesting more than one smartphone, a lens camera, speakers, a television, and some sort of stand. The invite was captioned "You are invited to the IFA 2014 Sony press conference and exclusive booth unveiling."