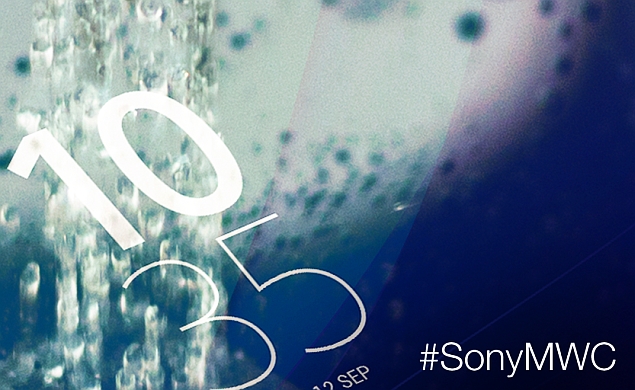 While Sony teased the Xperia Z4 Tablet on Friday, it now has teased water-resistance for its MWC device launches. In the meanwhile, the Xperia M4 Aqua smartphone, which is tipped to launch alongside the tablet at MWC 2015 on Monday, has been leaked in images.

Sony on Friday, soon after teasing the proposed Xperia Z4 Tablet on Twitter, posted a new image of falling water and air bubbles for its MWC event with the caption "Get ready to make a splash... All will be revealed 02.03.2015."

Meanwhile, a smartphone claimed to be the unannounced Sony Xperia M4 Aqua has also been shown in leaked images courtesy the Xperia Blog on Friday. Featuring nearly the same design profile as the Sony Xperia M2 Aqua, the smartphone is expected to house a 5.2-inch HD (720x1280 pixels) resolution display; a Qualcomm Snapdragon 615 processor; a 13-megapixel rear camera; and a 5-megapixel front-facing camera. 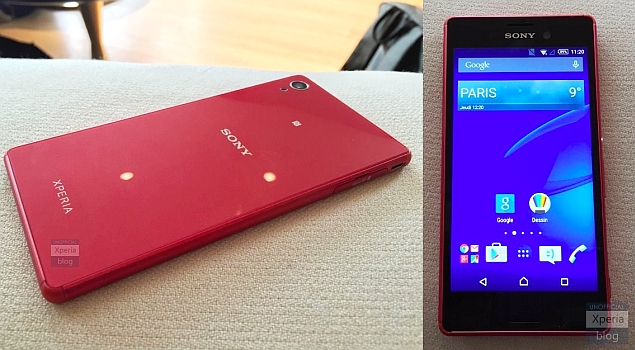 The smartphone, like the rumoured Xperia Z4 Tablet, is being tipped with IP68-certification (implying dust and water resistance) and a MWC 2015 launch. The Android 5.0 Lollipop-based handset is also said to feature 16GB of inbuilt storage.

As for the upcoming Xperia Z4 Tablet's specifications, the company in a teaser has hinted it will be "Slimmer. Lighter. Brighter" and powered by an "ultra fast processor" - a hint at the Qualcomm Snapdragon 810 SoC.