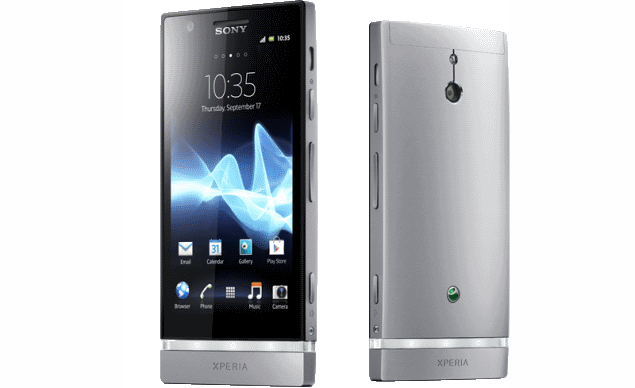 As we reported few days ago, Sony has started rolling out Android 4.0 update for Xperia P smartphone today. Company posted on its official blog that update will go live in certain markets today, while the others will get in the coming weeks.

Sony Xperia P users will get a notification on their smartphones, when the update is available. Company notes that while most of the users will be able to update the device over-the-air, in some cases customers might have to use the PC Companion or Bridge for Mac software.

Company also revealed that Xperia U, Xperia sola and Xperia go are next in line to get the Ice Cream Sandwich update.

Micromax launches A90 and A100: Large-screen, dual-SIM, Android 4.0
Apple worth over $600 billion as stock hits new high