Sony Mobile to Withdraw From India, Other Markets in Bid to Turn Business Profitable

Sony aims to reduce its overall cost by 57 percent in the fiscal year 2020. 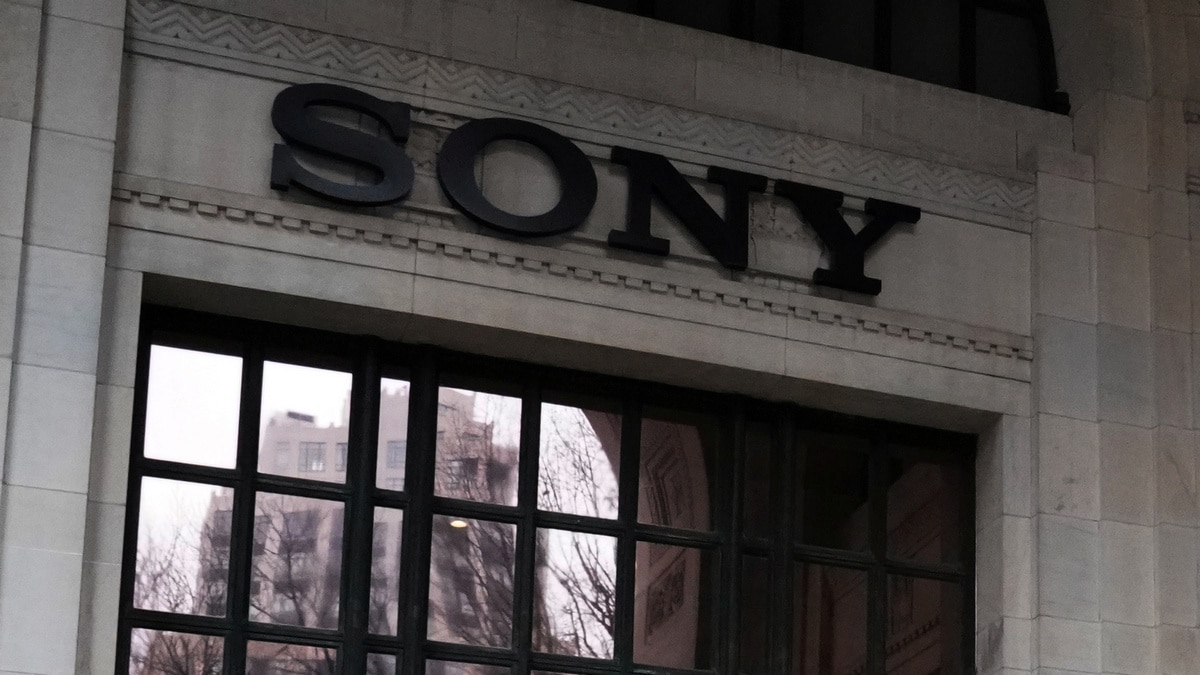 Sony at its corporate strategy meeting for the fiscal year 2019 on Tuesday detailed its smartphone business transformation. During the meeting in Tokyo, the company revealed that it presently considers Japan, Europe, Taiwan, and Hong Kong as the "focus regions" for its smartphone business. It also showcased the regions from where it will be withdrawing its smartphone business, including India. Back in March, the Japanese company announced the closure of its smartphone plant in Beijing and shifted the production to Thailand. The company also has plans to cut its operational costs by 50 percent.

The presentation slide highlighting Sony's smartphone business transformation during the strategy meeting confirms Japan, Europe, Taiwan, and Hong Kong as the focus regions for the company. However, it does state that there are many global markets, including Africa, Australia, Canada, India, Mexico, and the Middle East, that have been considered as the "non focus" and "defocused regions" with respect to the sales and marketing of Sony phones. It will be withdrawing from these markets.

Sony highlights its non focus, defocused, and focus markets in a presentation slide

A recent report claimed that Sony is set to cut its mobile division workforce by half by 2020. This could result in roughly 2,000 employees either losing their jobs or getting moved to a new business division at the company.