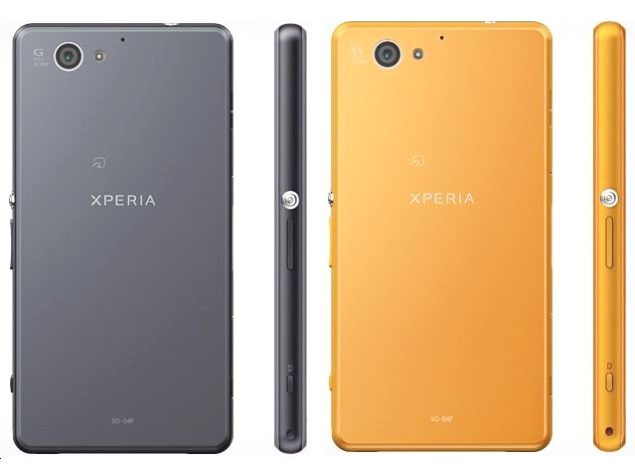 Sony has announced the Xperia A2 smartphone for NTT DoCoMo on its Japanese website, and has showcased some impressive specifications. The price and availability of the smartphone are not yet known.

However, as it was a Japan-only release, the world then held its breath for the international variant of the Xperia Z1 f, and was rewarded with the Xperia Z1 Compact in January at CES 2014.

With the Xperia A2's official specifications, it is only fair to assume something similar is going on - with Sony releasing the Japan-only edition of the Xperia Z2 Compact ahead of the international variant.

The Xperia A2 runs on Android 4.4 KiKat, and sports a 4.3-inch Triluminos display with HD (720x1280 pixel) resolution. It is powered by an unspecified 2.2GHz quad-core processor paired with 2GB of RAM. The optics front includes a 20.7-megapixel rear camera with CMOS sensor along with a 2.2-megapixel front-facing camera for video chats. Both cameras can shoot full-HD videos.

The Sony Xperia A2 comes with 16GB of inbuilt storage, but Sony has not mentioned on its official listing if the smartphone features storage expandability via microSD card. The phone features flaunts 4G LTE connectivity, Bluetooth, Wi-Fi and USB connectivity. The Xperia A2 smartphone is backed by a 2300mAh battery, measures 128x65x9.7mm and weighs 138 grams. The handset, like its predecessors, is dust and waterproof, with IPX5/IPX8 and IP5X*7 certification. 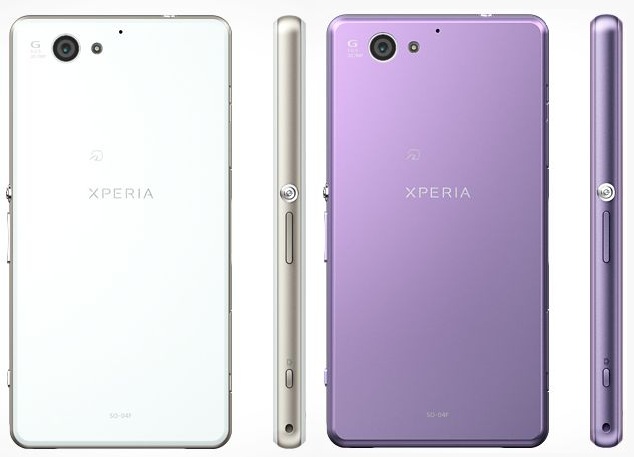 The Xperia A2 in many ways is similar to the existing Sony Xperia Z1 Compact, with the display size, screen resolution and battery specifications nearly identical, and there being just a 0.2mm difference in thickness between the two handsets.

The Xperia A2 has been listed with four colour variants - Grey Black, Orange, Lavender and White.

The Xperia A2 in many ways is similar to the existing Sony Xperia Z1 Compact, with the display size, screen resolution and battery specifications nearly identical, and there being just a 0.2mm difference in thickness between the two handsets.

Sony Xperia XL2 is also waterproof (IPX5/IPX8) and dust-proof (IP5X) and will be available in three colour variants - Blue, White and Black.