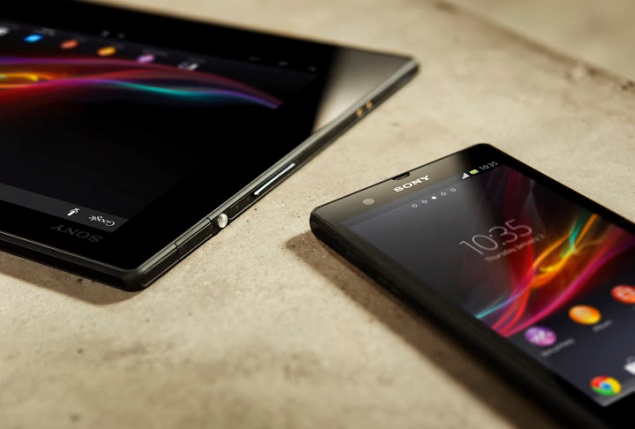 Sony seems to be all set to spoil Samsung's Galaxy S5 launch party. The Japanese giant is now sending invites for its official event scheduled for February 24.

Notably, Samsung has already sent media invites for its UnPacked 5 event, where the company is said to unveil the next Galaxy flagship smartphone at MWC 2014 on February 24 in Barcelona.

According to Xperia Blog, Sony has sent media invites for a press conference at the sidelines of MWC 2014. However, as of now, not many details about the launch have been revealed. The site speculates that Sony might showcase the successor to the Xperia Tablet Z, which was launched at MWC 2013.

We expect the company to announce the alleged successor to the Xperia Z1, codenamed Sony D6503 'Sirius' and thought to be released as the Sony Xperia Z2, which has been making rounds on the internet, with new reports detailing about the innards.

Sony's long-rumoured Xperia Z2 is likely to sport a 20.7-megapixel camera, same as the Xperia Z1. Other rumoured specifications include a quad-core Snapdragon 800 (MSM8974-AB) chipset clocked at 2.3GHz with Adreno 330 GPU; 3GB of RAM; 5.2-inch full-HD display; and a 20.7-megapixel rear camera with a 2.1-megapixel front-facing camera.

In January, Sony also revealed its Sony Xperia Z1 Compact smartphone at CES 2014, which is an international mini-variant of the company's flagship smartphone, the Xperia Z1.