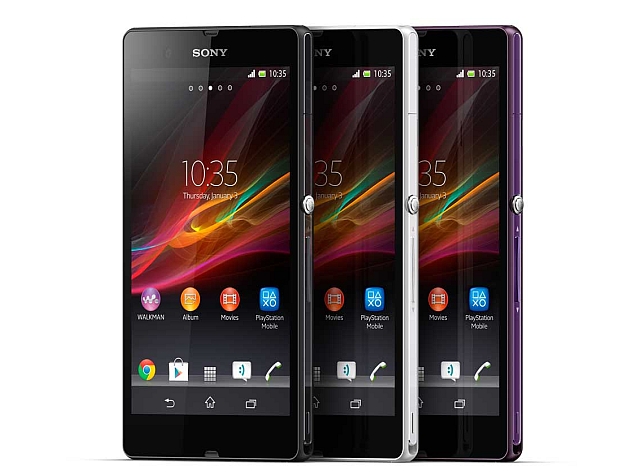 After launching several handsets last month, and rolling out the Android 5.0 Lollipop update for several phones in the past few months, Sony on Thursday detailed its plans as to which Xperia smartphones will be receiving the Android 5.1 Lollipop updates later this year.

The company last month reportedly started rolling out the Android 5.0.2 Lollipop update to its Xperia Z and Xperia ZR handsets. The Japanese tech giant also announced it was rolling out a firmware update for its Xperia Z1, Xperia Z1 Compact, and Xperia Z Ultra smartphones with several bug fixes.

The Android 5.1 Lollipop update brings improved overall stability and an enhanced ART (Android Run Time) making apps open faster than before. Issues with "Okay Google" have also been fixed. One of most notable fixes is the return of the silent mode that was reported back in November was unavailable in the Android 5.0 Lollipop update. The update will allow Wi-Fi toggle to be handled directly from Quick Settings alongside Bluetooth. The update brings a fix for the memory leak issue that was reported to be affecting Android 5.0 Lollipop users leading to crashing of apps alongside fix for random app crashes of dialler and messaging apps. The Android 5.1 update also brings a fix for the SMS issue that affected limited users.