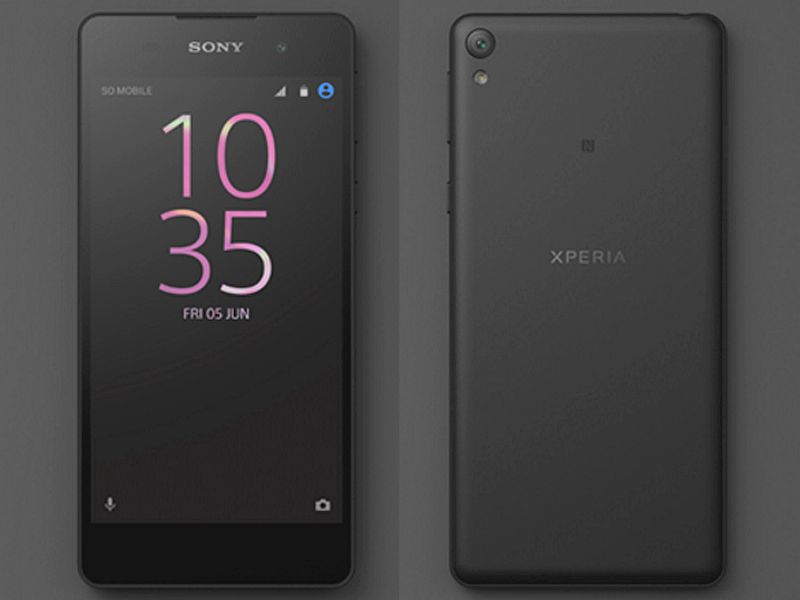 Highlights
Sony Mobile on Tuesday confirmed its upcoming Xperia smartphone, the Xperia E5, in a Facebook post. The company however deleted the Facebook post after couple of hours prompting that Sony may have revealed the Xperia E5 ahead of the planned release.

In Facebook post, Sony Mobile said, "Eager, effortless, and easy on the eye - it's everything a smartphone should be. Say hello to your savvy new sidekick, Xperia E5."

Unfortunately, no other details about the Sony Xperia E5 were made available alongside by the company. We can expect the Xperia E4 successor to pack mid-range specifications. GSMArena however points to a recent GFXBench listing of the Sony F3311, tipped to be the Xperia E5, with a 4.6-inch HD display, a MediaTek MT6735 processor, 1.5GB of RAM, and 16GB of inbuilt storage.

To recall, the Sony Xperia E4 ran on Android 4.4.4 KitKat, featured a 5-inch IPS LCD display with a qHD (540x960 pixel) display, and was powered by a 1.3GHz quad-core MediaTek MT6582 processor coupled with 1GB of RAM. It came with 8GB of inbuilt storage that was expandable via microSD card. Other specifications of the Xperia E4 included a 5-megapixel rear camera with LED flash, a 2-megapixel front-facing camera, and a 2300mAh battery.

To recall, Sony at MWC 2016 introduced the all-new smartphone 'X' series with the launch of the Xperia X, Xperia XA, and the Xperia X Performance.