Sony is also said to be working on another sensor which could be named IMX989. 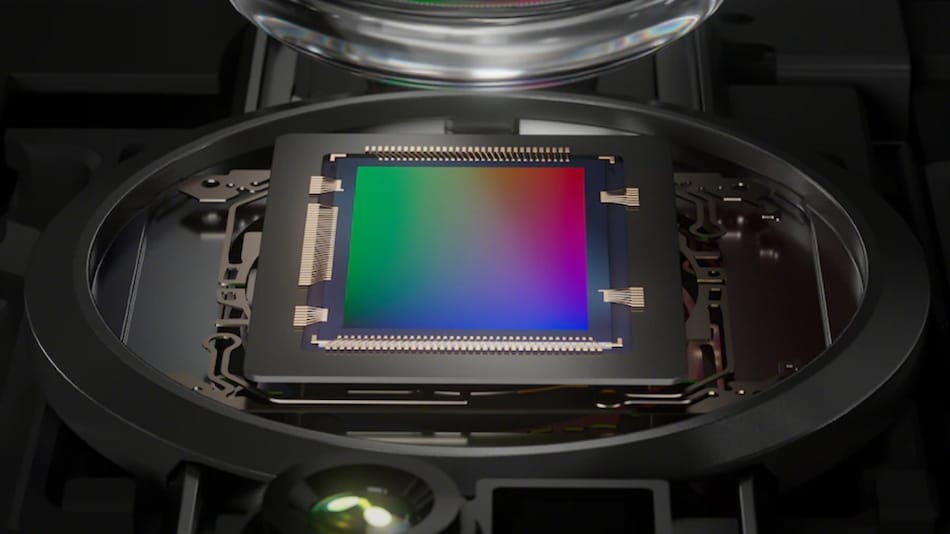 Sony's 100-megapixel smartphone camera sensor is reportedly in the works. As per a tipster, the company, which serves as the sensor maker for Apple and Google handsets, will be targeting this camera sensor at mid-range phones. The details about it are scarce at the moment, but it looks like the Japanese company is chasing Samsung that is said to be finishing work on an updated version of the 200-megapixel sensor dubbed as ISOCELL HP3. The South Korean company may include this sensor on the anticipated Galaxy S23 Ultra in 2023.

As per a post by tipster Digital Chat Station on Weibo, Sony's 100-megapixel smartphone camera sensor will be a part of the company's IMX8 series. It is to be noted that Samsung is said to be finishing work on its updated version of the 200-megapixel sensor dubbed as ISOCELL HP3 making it one of the largest sensors installed in any smartphone. A few phones by the South Korean giant feature cameras with 108-megapixel main sensors.

Along with an IMX8 series sensor, Sony is also said to be working on an IMX9 series of sensor. As per a leak, there is a 50-megapixel sensor that could be named IMX989 and have a size close to 1-inch. It is expected to debut with the rumoured Xiaomi 12 Ultra. Sony is also the sensor supplier for Apple and Google smartphones which are arguably the top smartphones for smart photography and videography today.

In the meanwhile, Motorola has confirmed that it is working on a new smartphone that will have a 200-megapixel camera and is said to be powered by the Snapdragon 8+ Gen 1 SoC. A teaser also indicated that Motorola's upcoming smartphone will use the 200-megapixel Samsung ISOCELL HP1 sensor.

Internet Down? Several Major Websites Went Down in Mass Outage Due to Cloudflare