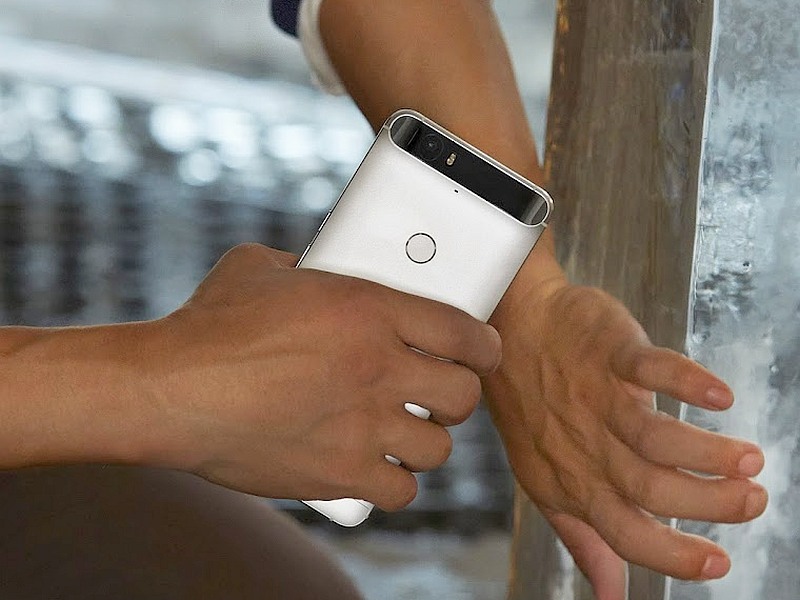 As per user reports, the glass covering the rear camera of the Huawei-made Google Nexus 6P can spontaneously crack without applying any stress. Also, some Nexus 5X users are claiming that the handset takes inverted images when clicking via a third-party camera app.

Some Nexus 6P users took it to Reddit over the weekend revealing that the smartphone's glass panel that covers the rear camera, flash, and laser autofocus setup can crack without any particular reason. Users have also posted images of the shattered glass panel saying it happened as soon as they kept the smartphone on its back on any surface. The reason for cracking of the glass panel is not yet clear. Both Google and Huawei are also yet to give their statements on the issue. It is also not clear how widespread the problem is for now.

One of the reasons for the cracking of the glass panel is said to be the quick expansion and contraction of glass when in heat or in cold environment. A minor scratch or flaw could also become the origin point of cracking. One of the users on Reddit explained, "This could be caused by the method they use to temper the glass. I'm by no means an expert, but the method used to temper Gorilla glass involves giving the glass ion baths to strengthen it. The strength comes at a cost though - due to the strong attraction of the glass particles to one another and compression of the whole, the glass develops lines of internal torque and stress, leading to explosive results if the glass is impacted or pressed from the wrong angle." 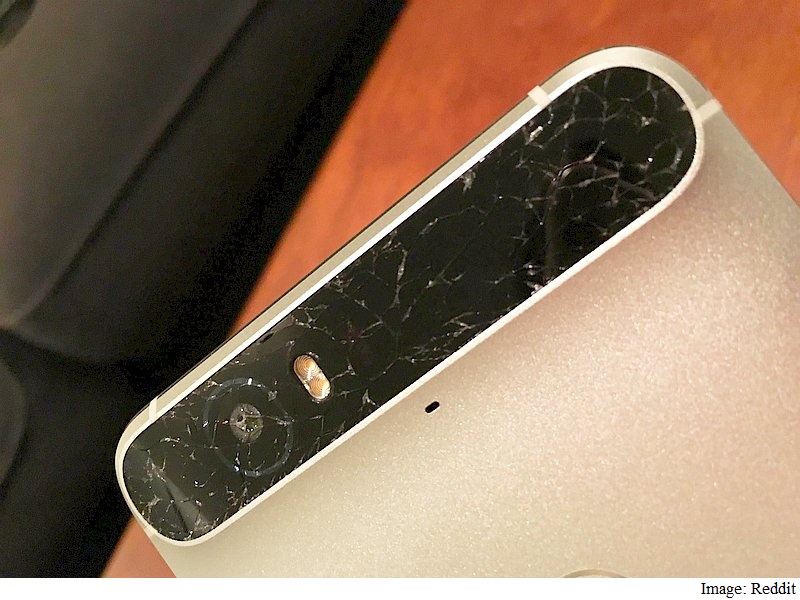 Google Nexus 4 was the last handset to face such issue as it sported a full glass-covered back panel. However, Google later in a revamped model added tiny nubs on the corners of the handset to prevent the panel from cracking.

On the other hand, the Nexus 5X's rear camera is said to be capturing upside down images when clicking from a third-party camera app.

When posted on Reddit, a user named etalvala claiming to be the tech lead for Android's camera framework, explained how the rear camera was mounted on the smartphone. "Because of manufacturing reasons, we needed to mount the Nexus 5X main sensor in the less-common (reverse landscape) orientation - the wires from the sensor chip wouldn't have fit otherwise."

The user added that the old camera API requires app developers to explicitly set the preview rotation. However, the "new camera2 API handles the rotation automatically for developers, but until they move to the new API, apps need to use the boilerplate we have in the developer docs to check the sensor and UI orientation, and apply the right rotation." This means that developers would need to update the apps to the camera2 API. Both LG and Android developer relations are said to be working on the issue.