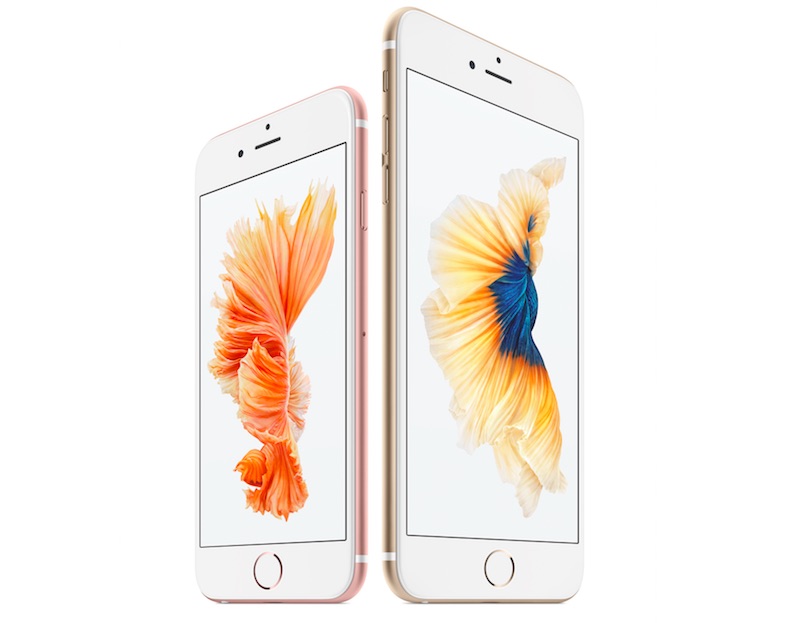 A quick look at Apple's support community page suggests that many users are having issues with their new iPhone models. Apart from the Touch ID facing heating issues, and abrupt shutdown of the iPhone models, users are also complaining about speakers, and volume controls. Handsets that shut down themselves could be turned back on by holding down the Sleep/ Wake buttons.

"[...] I woke up the home button was burning hot and the screen is just black. I went to bed with it working just fine last night, plugged it in to charge, and now it won't work. Nothing else is hot, not even the charging port, just the home button is on fire," wrote a user on the support page. Several users chimed in to note similar issues.

"I have just received my iPhone 6s (iOS 9.0.1) and I'm really enjoying the new features, however I've noticed that when I have my Ringer Volume turned up full there is a slight crackling/distortion when playing sounds from the bottom external speaker," a user wrote. Again, the person doesn't seem to be the only one facing it as several users confirm the glitch on their respective iPhone models.

Notably, some issues seem to be plaguing users due to software-related bugs. The 3D Touch display's signature feature seems to not be working with some apps. Some users are reporting that their iPhone models aren't showing notifications when the earpiece is connected to the handset.

If it's a software-related issue, users shouldn't be much worried because Apple already seems to be aggressively rolling out minor updates to fix several glitches. Hardware issues, if widespread, could indicate at a faulty component or improper manufacturing. Only time can paint a better picture of what's really happening.