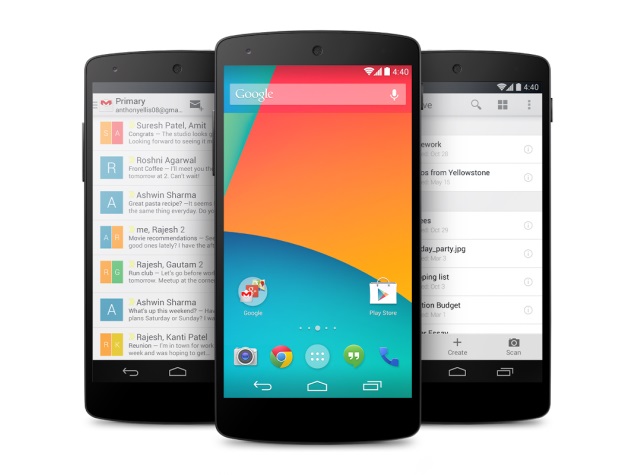 Looks like some Android users have been hit by a battery drain issue on handsets running Android 5.x Lollipop versions.

The thread includes comments from users complaining about apps such as Google Now Launcher and Chrome eating too much mobile data.

One of the users reported, "Massive battery drain by mobile radio active. 8 hours of phone idle, total complete idle, not even screen on for a second and it ate 63 percent of battery. 3G was on. Seems problem disappears when Wi-Fi is turned on."

Another user said, "Also on My Nexus 5 with Lollipop 5.1 I have the same issue. Radio mobile active only on 3G or LTE. Ok on Wi-Fi."

Notably, the tracker includes complaints from non-Nexus device owners as well, including the HTC One, Samsung Galaxy S6, Motorola Moto X (Gen 2), and HTC One M8.

Google is yet to acknowledge the issue or provide a fix.