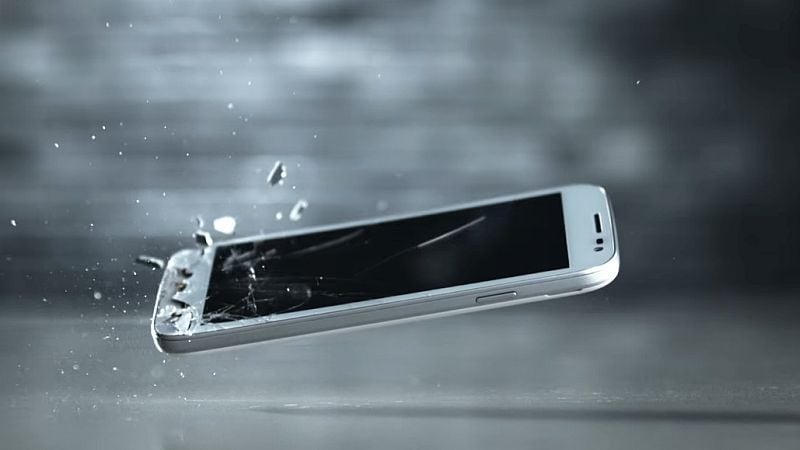 Your smartphone screen may feature a tempered glass cover but it doesn't guarantee being shatter-proof. One of the worst nightmares of the modern age is to end up with a phone with a cracked display, but this might change by the end of 2017. A company that manufactures diamonds for use in electronic products claims that a commercial device with diamond used in the screen can be expected by end of 2017.

CNET cites Adam Khan, CEO of Akhan Semiconductor, who claims that screen made of diamond glass will be stronger, harder, and cleaner than the solutions available as of now. Khan calls the diamond glass as "Mirage Diamond Glass" and confirms that the company is in talks with multiple smartphone vendors. The company is reportedly choosing just one smartphone company at the moment. Similarly, Akhan Semiconductor, the company that grows diamonds for electronic use, adds that it is also working with a wearable company.

The report says that the decision to limit smartphone vendors is "partly due to supply and partly to give the winning device maker something exclusive to boast about." Akhan Semiconductor plans to make diamond glass for roughly 10 to 30 million handsets when "it ramps up production", and less than 1 million screens for use in wearables. Khan further adds that use of diamond on top of a regular glass or Gorilla Glass will make it 6 times stronger and 10 times harder. Apart from breaking capability, Khan also points that use of diamond will also help keep a device temperature in check, "both on the screen and at the semiconductor level."

Similar to other splash proof solutions, the diamond glass will also increase the overall pricing of the product. Khan however declines this believes and claims that "pricing will be competitive" when compared to Moto ShatterShield technology used on the Moto X Force.

How The Legend of Zelda: Breath of the Wild Was Influenced by Skyrim, Witcher 3, and Far Cry
Ola CFO Rajiv Bansal, CMO Raghuvesh Sarup Said to Quit