As many as 162 million smartphones were shipped in India in 2021, up from 144.7 million shipments recorded in 2020, according to Canalys. 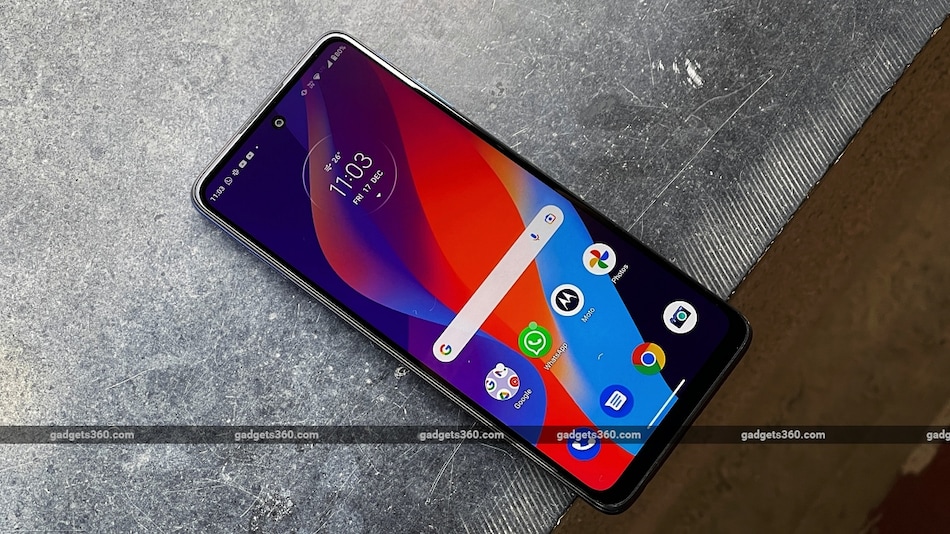 Smartphone shipments in India will continue to grow in 2022, Canalys said

The smartphone market in India marked a growth of 12 percent in 2021 despite a tough start to the year due to the second wave of COVID-19, according to a report. Xiaomi continued to be the market leader, followed by Samsung. However, Xiaomi's homegrown competitor and BBK Electronics subsidiary Realme grew as much as 25 percent annually and reached the third position in the market in the fourth quarter. Other BBK subsidiaries, namely Vivo and Oppo, managed to capture the fourth and fifth positions during the quarter, respectively.

Analyst firm Canalys said in its latest report on Monday that 162 million smartphones were shipped in India in 2021, up from 144.7 million shipments recorded in 2020, marking an annual growth of 12 percent.

Xiaomi shipped a total of 40.5 million units in 2021 to retain its market leadership, with a share of 25 percent. The company, though, did not make any annual growth, and both its shipments and market share were dropped when compared with the 2020 results in which it had shipped 40.7 million and had 28 percent market share, Canalys said.

Unlike Xiaomi, Samsung grew five percent on an annual basis in 2021, with 30.1 percent shipments recorded. The South Korean company also maintained its second place in the market by capturing a share of 19 percent.

The market share of Samsung, though, dropped from 20 percent from the previous year. Nevertheless, the shipments of Galaxy phones expanded 1.5 million units from the 28.6-million mark recorded in 2020, the firm said.

Canalys noted that Vivo came third on an annual basis, with a 16 percent share that it acquired after shipping 25.7 million units in 2021. The annual growth of the company in the year, though, declined four percent as it had a share of 19 percent in the previous year.

Vivo sibling Realme, on the other hand, managed a 25 percent growth last year. The company's smartphone shipments increased from 19.5 million units in 2020 to 24.2 million units in 2021, expanding its share from 13 percent to 15 percent, Canalys said.

“Realme's record shipment total was made possible by innovations in planning and stock management which led to good supply of mass-market smartphones such as Narzo 50A and C11,” Canalys Analyst Sanyam Chaurasia noted in a prepared statement.

Oppo, which was once Realme's parent company, also marked six percent annual growth in 2021. It shipped 20.1 million smartphone units in the year, capturing a share of 12 percent.

Canalys said Oppo shipped 19 million units to capture 13 percent share in the year, which is a decline when compared with 2020 statistics.

Samsung also saw a seven percent dip in its annual growth in the fourth quarter as the company shipped 8.5 million units. It saw 9.2 million shipments in the same quarter last year.

However, unlike Xiaomi and Samsung, Realme came third after marking a 49 percent annual growth in the quarter. The company shipped 7.6 million units and took 17 percent share in the market, Canalys said. The numbers look significant when compared to its 5.1 million shipments and 12 percent market share from the fourth quarter of 2020.

Reliance Jio's JioPhone Next also gained some momentum in the fourth quarter and made a strong start with several million units sold, the analyst firm noted.

Similarly, Tecno and Infinix — the subsidiaries of Shanghai-based Transsion Holdings — increased their brand recognition in the market in the quarter.

In 2022, Canalys predicted that 5G will become “significantly more accessible” in terms of both coverage and price.

“Smartphones capable of 5G will fall further in price amid fierce vendor rivalry, but shipments will be stifled in H1 2022 before the component shortage eases,” said Chaurasia. “Overall, India will see upward momentum towards future-proof technologies, with smartphones being at the core of the digital ecosystem and growing ever-more essential to the daily lives of Indian citizens.”