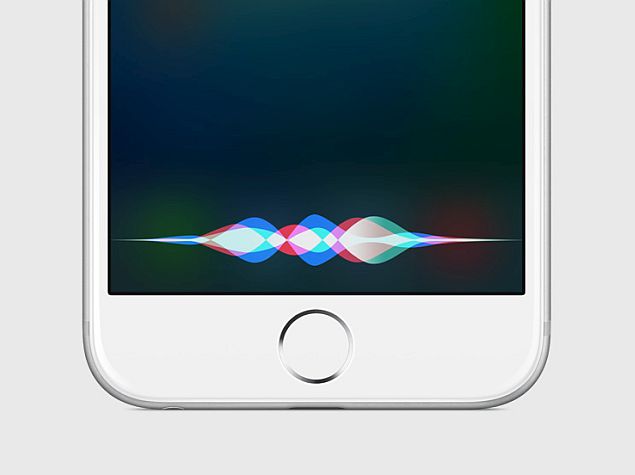 Craig Federighi, Apple's Senior Vice President of Software Engineering, at the WWDC 20015 keynote presentation revealed that Siri gets over 1 billion requests a week. He also claimed that on iOS 9, Siri will be up to 40 percent faster and 40 percent more accurate.

Further, Federighi added that Siri can answer on more topics including finding specific images, videos, or can be used to set a reminder. Apple has even claimed that now Siri can anticipate what a user want to do next based on the location, the time, what app is being used, or what it is connected to. 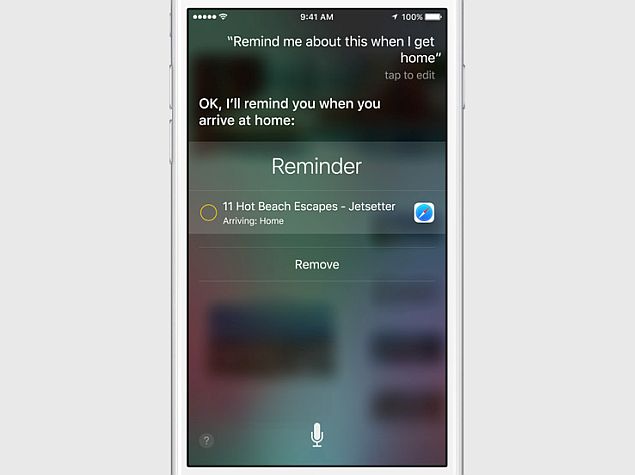 Additionally, Siri can remind users about certain tasks by a voice-command such as "Remind me about this when I get home." Apple with the galore of updates to its voice digital assistant definitely wants to take the fight to Google's voice-based Search and Microsoft's Cortana.

For music lovers, Apple announced that the iPhone can now suggest recent playlist or audiobook when it is connected to the headphone or the car. Taking some cues from Google's Now cards showing contextual information, iPhone will now suggest users when to leave based on the added location to an event in the Calendar.

Apart from announcing expansion of its mobile payment and digital wallet service to UK next month, Apple also revealed that 2,500 bank locations in the US now support Apple Pay.

The company also announced that starting later this month, Apple Pay users can purchase items within the Pinterest app. 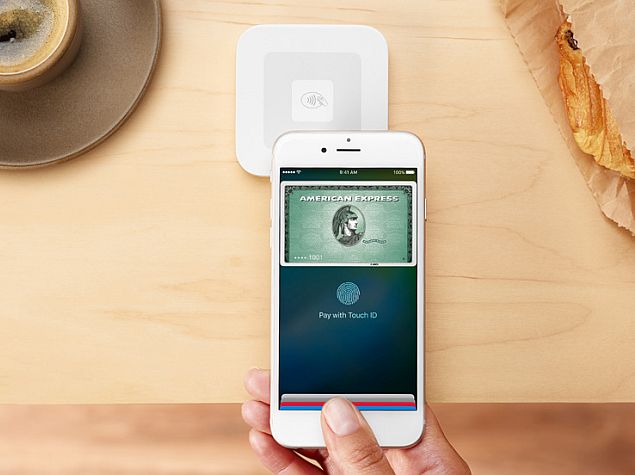 Commenting on the announcement on Apple Pay service expansion, Apple's senior vice president of Internet Software and Services, Eddy Cue said, "Apple Pay has kicked off a new era of payments and our users love the incredibly easy, secure and private way to pay. We're bringing our customers the most requested features with support for rewards and store-issued cards, and expanding how and where Apple Pay is accepted, which truly transforms the way people pay."

At the WWDC Keynote, Apple also claimed that Apple Maps has 3.5 times the usage than next leading maps app, and that Maps gets 5 billion requests per week.

Apple Watch watchOS 2 Update Detailed With Activation Lock, Native Apps, and More
To the PR Agencies, From Your Dear Blogger