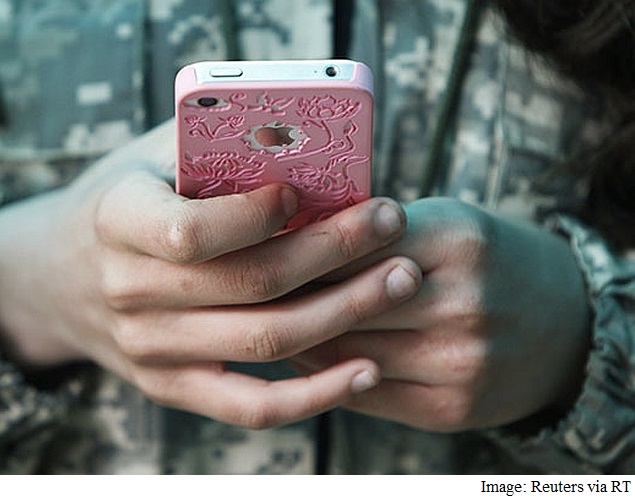 A seven-year-old boy died on Monday when a mobile phone, whose battery was being recharged, exploded suddenly at his home in Chirudih village, about 30 kilometres from Purulia, West Bengal.

Police said the incident took place when the boy, studying in Class I, went near the phone while its battery was being recharged and blew at it.

The phone exploded and the flames charred a part of his body.

Hearing his cries, the family members rushed to the room and doused the flame with water, police said.

The boy was rushed to the Sadar Hospital in Purulia and was declared brought dead by authorities, police said, adding, the phone was found to be a China-made product.