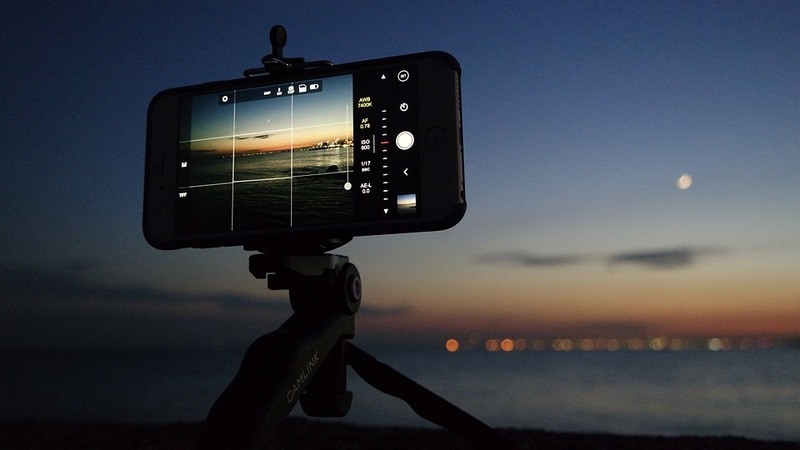 This year's four finalists for one of the world's most coveted visual arts awards featured works packed with political punch.

Scotland's Charlotte Prodger came out on top at a glitzy reception at London's Tate Museum for a 33-minute visual compilation called BRIDGIT.

The 44-year-old Glasgow-based artist - dressed in a simple white T-shirt for the occasion -- said she felt "quite overwhelmed".

Prodger had been working in relative anonymity for 20 years before making her breakthrough by being picked to represent Scotland at this year's Venice Biennale arts exhibition.

"I guess my work is quite personal, and it's becoming increasingly personal actually as time goes by, especially since I started making single-channel videos in the dark," she told the BBC.

"I guess that became more personal. Maybe that resonates with people."

London-based Forensic Architecture used technology such as 3D modelling to document the deaths of two people in an Israeli police raid on a Bedouin village in the Negev Desert last year.

Forensic Architecture had previously been tapped by Amnesty International to recreate in harrowing detail the brutal treatment of inmates in Syria's Saidnaya military prison.

New Zealander Luke Willis Thompson made a black-and-white silent film portrait of a woman who live-streamed the immediate aftermath of her African American boyfriend's death after being pulled over by the police in the United States.

Before Tumblr Banned Adult Content, It Was a Safe Space for Exploring Identity
Einstein's 'God Letter' Fetches a Cool 2.9 Million Dollars at Auction