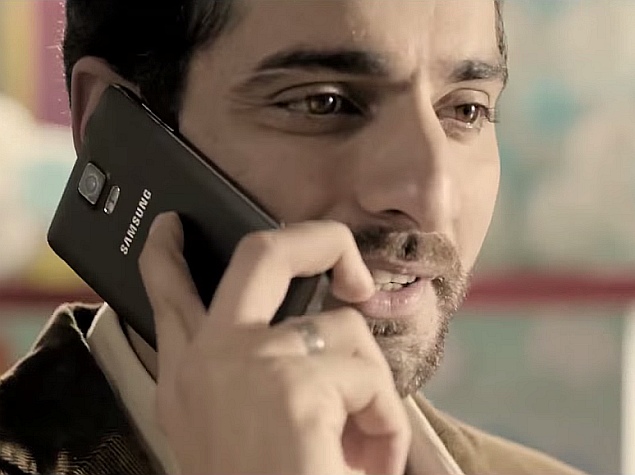 While reports suggested a delay in Samsung's expected Tizen-based Z1 handset launch in mid-December, now a new report claims the launch date of the smartphone in India has been confirmed.

A Samsung official has reportedly confirmed the Z1 handset for a January 18 launch in India, and said it will not cost more than KRW 100,000 (roughly Rs. 5,700). The official was quoted by The Korea Economic Daily (via Phonearena).

At a price tag that's entry-level smartphone segment, the Samsung Z1 was revealed by the official to be set for online as well as retail availability through the 'existing sales network.' The Samsung Z1 is also said to be set to reach China in February and Korea in H1 2015. Samsung however, has not given out any official details on the smartphone's availability and launch as of now. 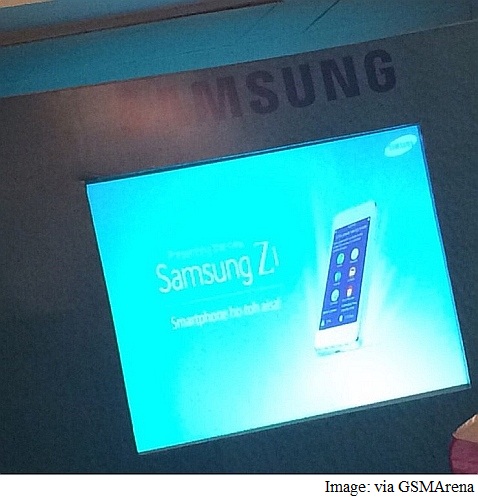 In addition, an anonymous user (via GSM arena) uploaded one leaked slide (seen above) showcasing the Samsung Z1 and two screenshots (seen below) of the Tizen OS, online. While the first OS screenshot shows the homescreen, the second image shows the handset's phonebook. Notably, a report last month tipped that the handset will run Tizen v2.3 out-of-the-box.