Samsung Galaxy Z Flip 5G Getting May 2021 Android Security Patch in the US: Report 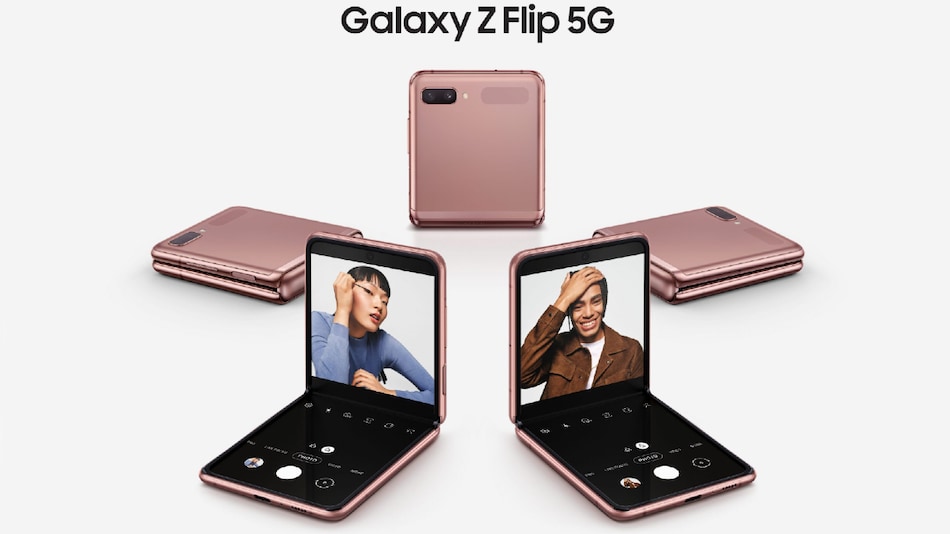 Samsung Galaxy Z Flip 5G on the Sprint network in the US is receiving May 2021 Android security patch with a new update. This comes a week after the global version of the clamshell foldable smartphone already received the June 2021 Android security patch. The update to the Sprint version of Samsung Galaxy Z Flip 5G also brings various bug fixes and stability improvements. The smartphone was launched in July 2020 with a clamshell foldable design and features a 6.7-inch full-HD Dynamic AMOLED Infinity Flex display along with a 1.1-inch Super AMOLED display on the cover.

SamMobile reports that the Samsung Galaxy Z Flip 5G on the Sprint network in the US is receiving bug fixes and improvements bundled with May 2021 Android security patch. However, Samsung recently released the June 2021 Android security patch globally for unlocked versions of the foldable smartphone. The report also says that other carriers such as AT&T and T-Mobile could receive the update in the coming days.

The firmware version for the update is F707USQU2CUD9 but there is no information on how big the update will be. Users with an eligible Samsung Galaxy Z Flip 5G smartphone are advised to update their device while it is connected to a strong Wi-Fi connection and is put on charging. You should receive a notification about the update automatically, but one can also manually check for the update on their Samsung smartphone by heading to Settings > Software update > Download and install.

Samsung launched the Galaxy Z Flip 5G smartphone with Android 10 out-of-the-box in the US last year in July. The smartphone eventually received an Android 11 update. The phone has a 6.7-inch full-HD Dynamic AMOLED Infinity Flex primary display accompanied by a 1.1-inch Super AMOLED display on the cover. Powering the smartphone is a Snapdragon 865+ SoC paired with 8GB of RAM and 256GB of onboard storage.

Camera duties on the Galaxy Z Flip 5G are handled by a dual rear camera setup with two 12-megapixel ultra-wide-angle sensors. For selfies, there is a 10-megapixel primary sensor. The smartphone packs a 3,300mAh battery with fast charging and wireless charging support.