Samsung Galaxy Z Flip 3 was launched in August along with Galaxy Z Fold 3. 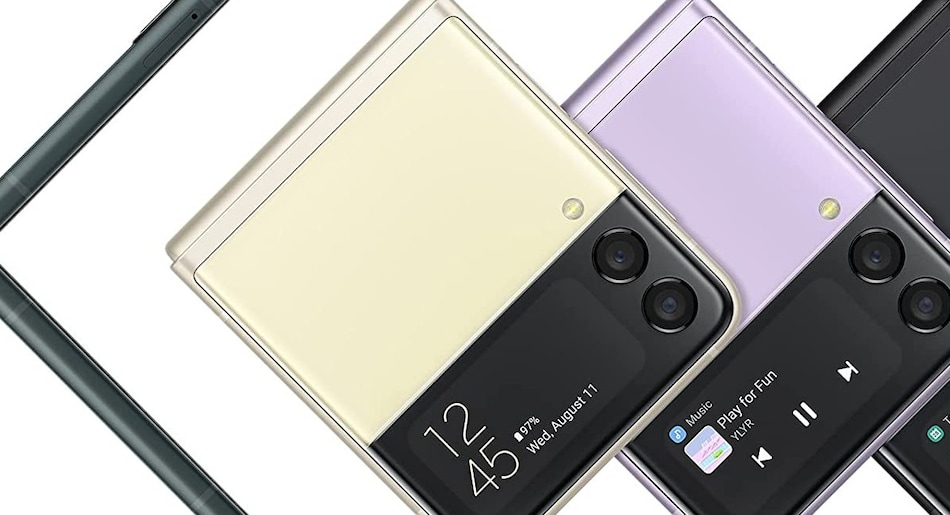 The rollout of a new update for the Samsung Galaxy Z Flip 3 was first reported by SamMobile. According to the report, the update comes with the firmware version F711BXXU2AUI1 and includes September 2021 Android security patch.

Users are recommended to update the smartphones while it has a strong Wi-Fi connection and is put on charging. The update should arrive automatically over-the-air but the Samsung Galaxy Z Flip 3 users can now manually check for the update by tapping Settings > Software update > Download and install.

Samsung is yet to detail the contents of its newest security patch, but it is expected to have fixes for multiple privacy and security-related issues. The new update is also likely to include general bug fixes and device stability upgrades.

The Samsung Galaxy Z Flip 3 has a dual rear camera setup that carries a 12-megapixel primary sensor with an f/1.8 wide-angle lens and OIS, along with a 12-megapixel ultra-wide shooter. The phone packs a 3,300mAh battery.