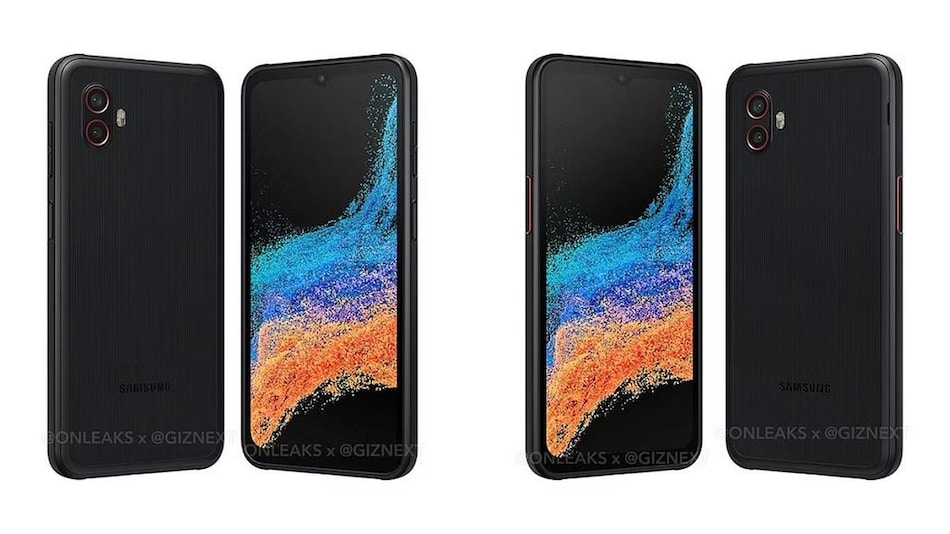 As per a recent report by MySmartPrice, the Samsung Galaxy XCover 6 Pro has been spotted on the FCC certification website with model numbers SM-G736U and SM-G736U1. The listing reportedly indicates that the smartphone from Samsung will come with 128GB internal storage and support 25W fast charging.

As mentioned earlier, Samsung Galaxy XCover 6 Pro is expected to come with a 6.6-inch TFT touchscreen with FHD+ resolution and 60Hz refresh rate. At the front, the smartphone is said to feature a waterdrop style notch to house a 13-megapixel selfie camera. At the back, it is said to feature a dual camera setup with a 50-megapixel primary sensor and either an 8-megapixel, or a 12-megapxiel, ultra-wide angle sensor. The smartphone is said to be powered by the octa-core Snapdragon 778G SoC. For memory, the Galaxy XCover 6 Pro will get 6GB RAM and it is also said to feature 128GB internal storage.

The smartphone is expected to come with Android 12 and support a 4,050mAh battery with 25W fast charging.