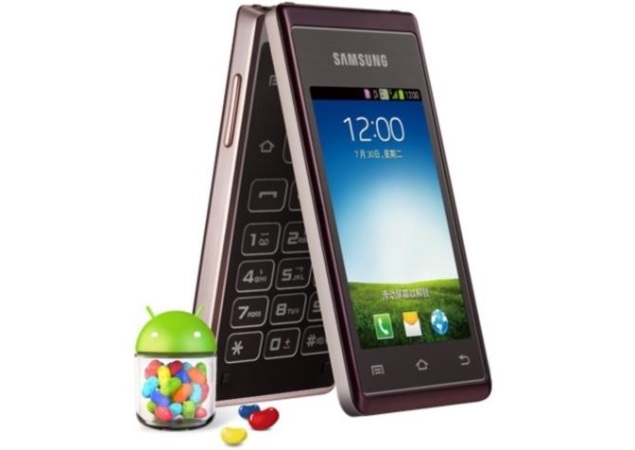 The Samsung W789 is backed up by a 1500mAh battery and comes with expandable storage capabilities. However, there is no mention about internal storage and the RAM of the device yet. It also features Samsung Apps and company's proprietary ChatON app.

All the specifications of the launched clamshell phone are in-line with the leaked specifications that we reported earlier. The South Korean major is promoting its latest W789 phone as a blend of old-school flip phones and touch phones. 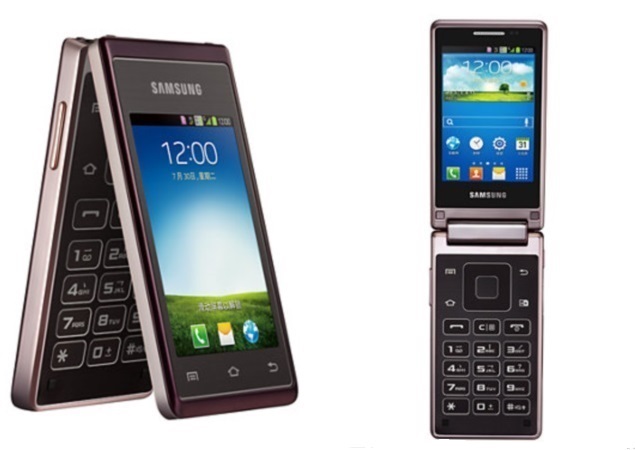 For now the handset will be available in China only and there is no word about it being launched in other markets.

It seems the Samsung W789 is not the only flip phone that was in the works, as the company is also rumoured to be working on a Galaxy Folder flip phone.

The rumoured specifications of the Samsung Galaxy Folder include a 3.7-inch AMOLED display with a resolution of 480x800 pixels. It is said to be powered by a 1.7GHz Snapdragon 400 processor coupled with 2GB of RAM. It is likely to run Android 4.2.2 Jelly Bean and include an 1820mAh battery. There are reports that suggest that the Galaxy Folder will support LTE. The device has also been spotted in a few images revealing a dual-screen setup much like the Samsung W789 flip phone.