Samsung to Shift Some Smartphone Production to Vietnam Due to Coronavirus

Samsung said it had suspended operations at its Gumi, South Korea factory after a worker tested positive. 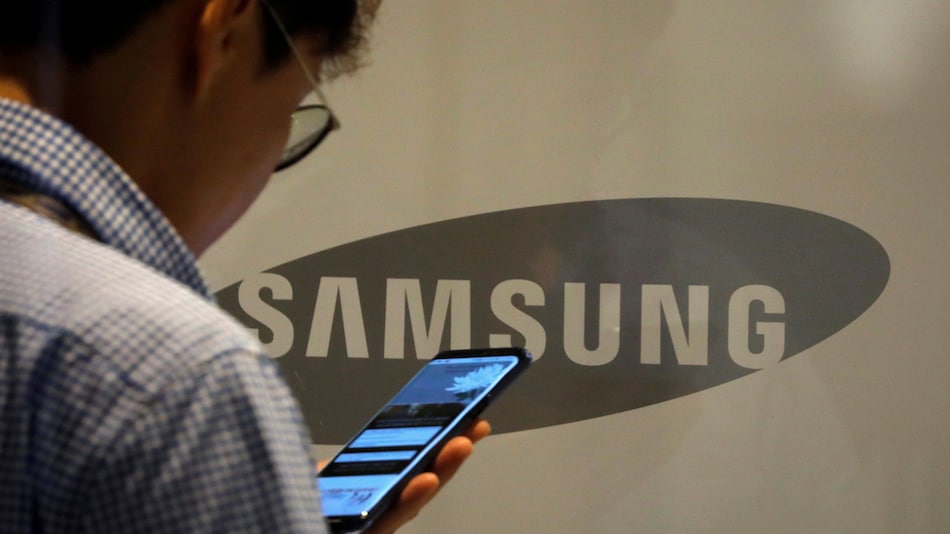 Samsung Electronics said on Friday that it would temporarily move some smartphone production to Vietnam from South Korea after another of its Korean staff tested positive for the coronavirus, forcing it to close a factory.

A company spokeswoman said the group had suspended operations at its factory in the southern city of Gumi in South Korea after a worker tested positive for the virus.

The plant, which makes Samsung's premium phones like S20 and Z Flip foldable phones, will resume production on Saturday, she said.

Since late February, a total of six workers have tested positive at the factory complex in Gumi, close to the city of Daegu - the epicentre of South Korea's virus outbreak - leading to previous temporary closures at the plant.

The move to shift output of "some premium smartphones" to Vietnam "intends to supply products to consumers in more effective, stable and timely manner," Samsung said in a statement.

"Once the COVID-19 situation stabilises, we plan to move back the output to Gumi," it said.

Samsung has already shifted much of its smartphone production to Vietnam over the past decade, where it makes over 50 percent of its phones and has so far seen little production disruption. Its Gumi factory makes up for a small portion of its total output.

Samsung on Friday launched its S20 flagship smartphones globally as scheduled amid concerns that the virus would dent demand for premium phones at home and overseas markets.